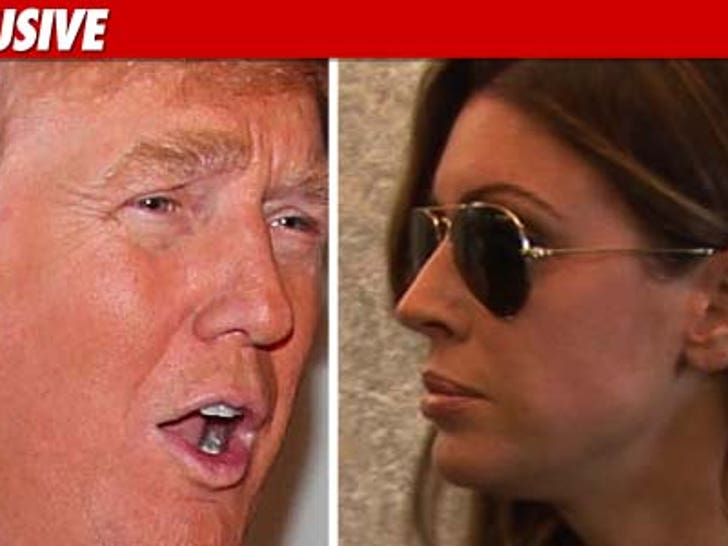 TMZ has learned Donald Trump is getting in on the action with Tiger Woods mistress numero uno Rachel Uchitel ... because he's offered her a job on the next season of "The Celebrity Apprentice." 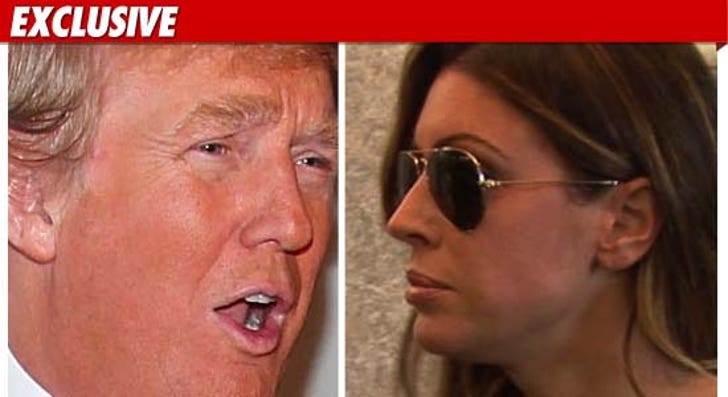 Trump -- a longtime friend of Tiger's -- told TMZ he personally called Uchitel three weeks ago and offered her a spot on the show .... telling her she'd be "awesome."

We called Uchitel and asked if she was going to take the offer -- and she said, "Absolutely."

We're pretty confident she'll excel in business -- since she's already proved she can handle the load.

NBC has the final say on whether Uchitel will be on the show, but Donald usually gets his way.

Rachel Uchitel -- A Hole in One 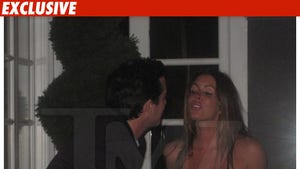