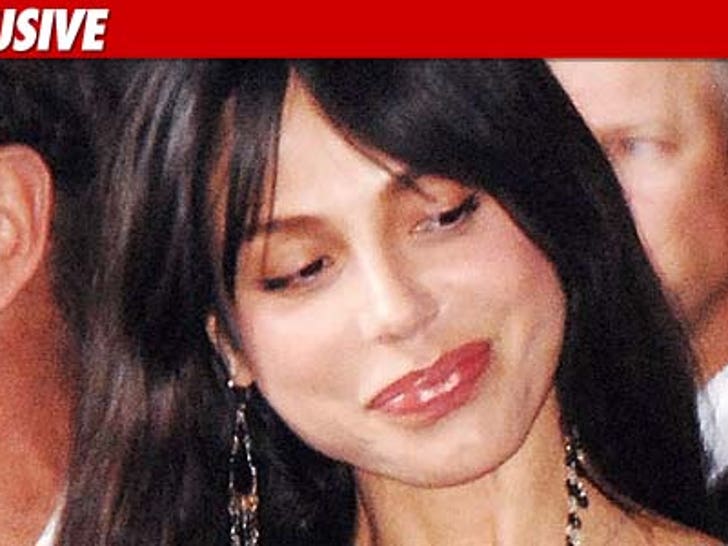 Oksana Grigorieva did not attempt to commit extortion against Mel Gibson ... so says her rep. 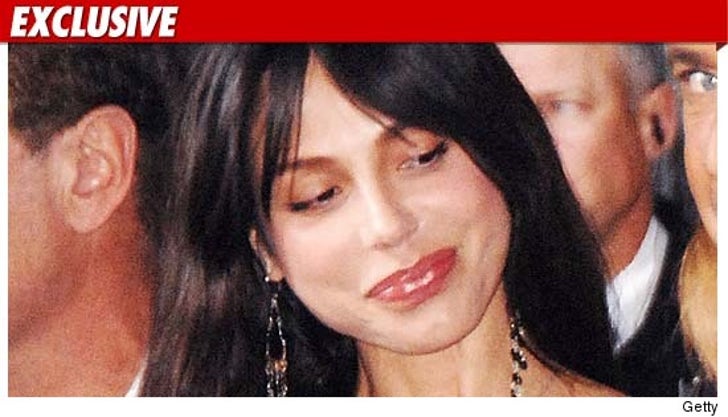 Stephen Jaffe tells TMZ, "To specifically address the allegations, my client, Ms. Grigorieva, has repeatedly stated that there is no credible evidence whatsoever of extortion by her, and she stands steadfastly by that statement."

TMZ broke the story ... the L.A. County Sheriff's Department has launched an investigation into the extortion claim after Gibson lawyer, Blair Berk, presented her evidence to investigators.

We're also told deputies are investigating Berk's claim that Oksana lied to authorities when she filed her complaint. 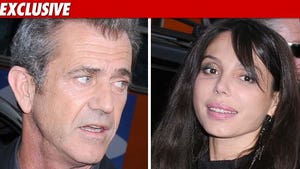 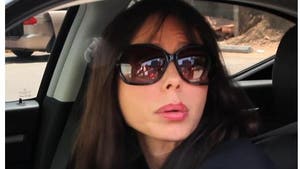 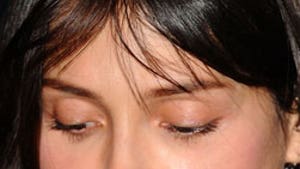