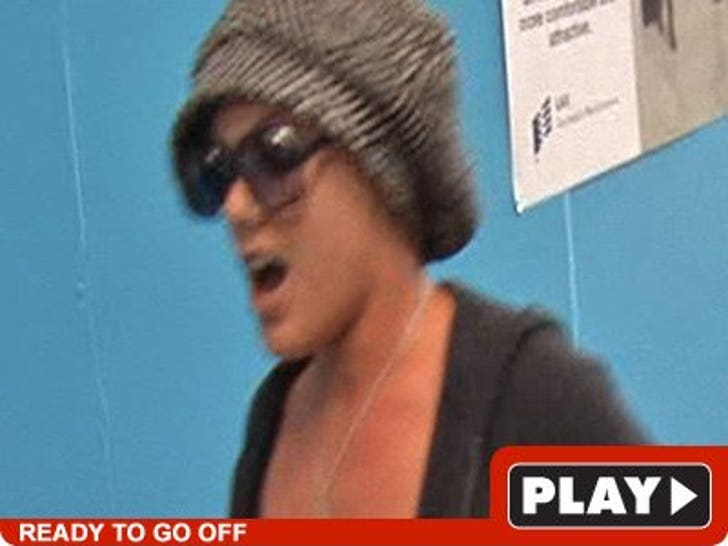 P!nk had to be taken to a hospital following a concert in Germany earlier today -- when an acrobatic stunt went terribly wrong ... and she went crashing into the crowd. 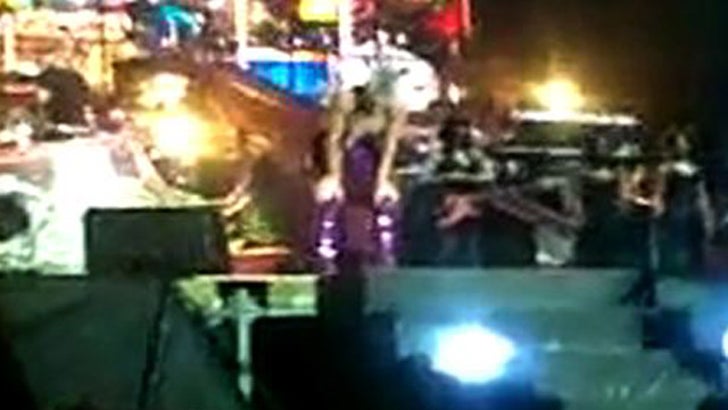 Check out the video to see the fall -- it all starts around the :30 second mark.

TMZ spoke with a rep at the venue who told us the strings that were attached to P!nk's harness were not secured properly ... which resulted in the singer falling roughly 8 feet onto the arena floor.

P!nk suffered injuries to her legs -- but got up and went back on stage, where she apologized to the crowd ... then got into an ambulance and was whisked to a local hospital.