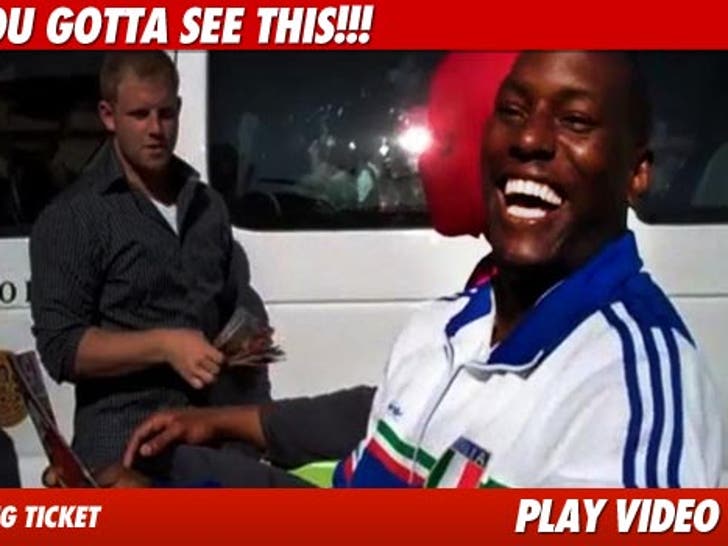 An enchanting bike ride with a masked superhero turned into a legal drama for Tyrese this weekend -- when a cop in San Diego busted his driver for "speeding" ... and it was all caught on tape! 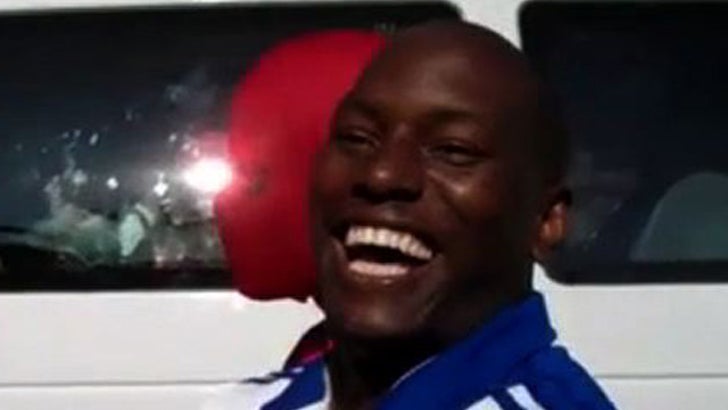 It all went down outside Comic-Con -- where Tyrese was promoting his new comic book "Mayhem!"

According to Ty -- he asked the driver to peddle around the convention center for a little while ... when Johnny Law stepped in and pulled the gang over.

No word on how much the ticket is going to run the driver -- but Tyrese told the guy he would cover the bill. 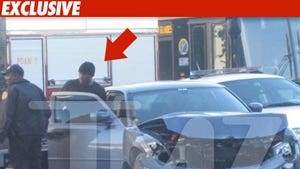 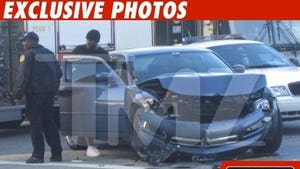