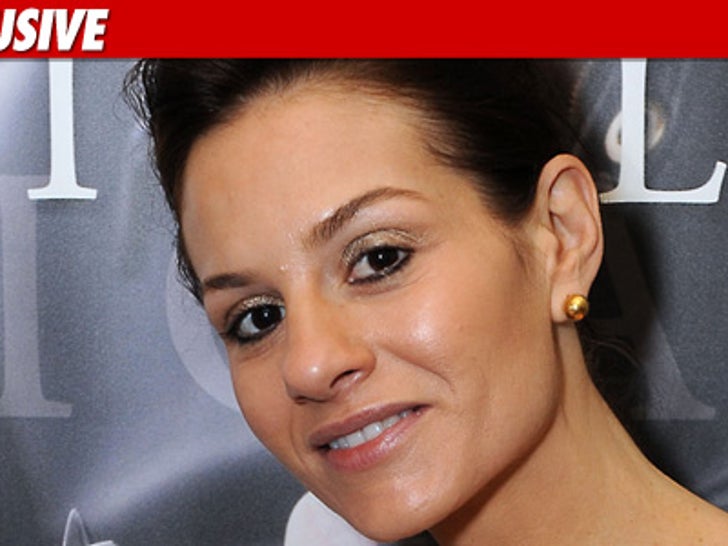 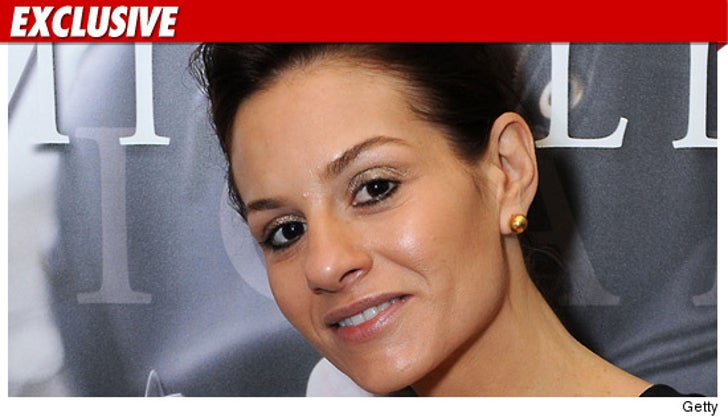 We're told the show will be going back to a three-judge format and assuming all deals are finalized, the judge's panel will consist of Randy Jackson, Jennifer Lopez and Steven Tyler.

We're told the only way Kara could get a reprieve is if the J-Lo deal falls apart -- but we're told that deal is done.

Ellen DeGeneres announced earlier Thursday that she was leaving the show after just one season. 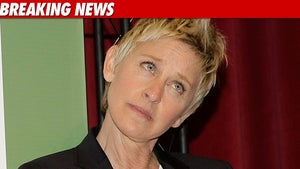 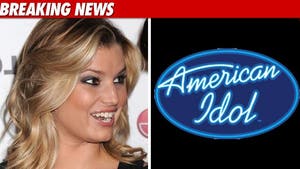