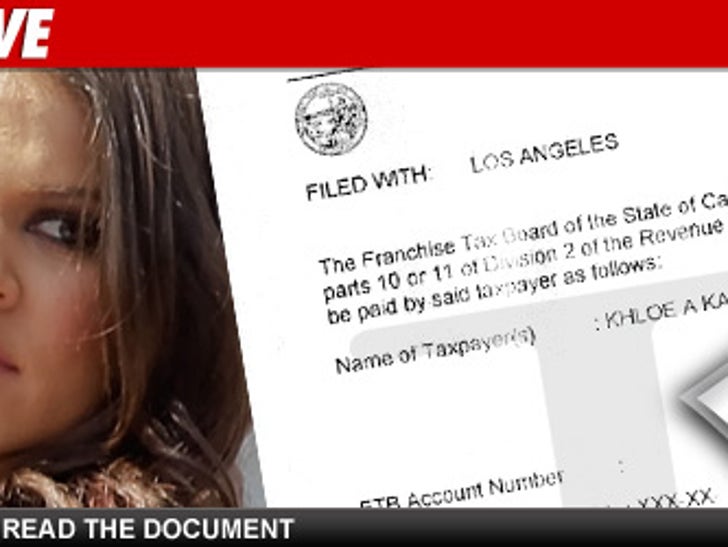 Khloe Kardashian's officially got bigger back than Kim ... taxes, that is -- at least according to the State of California.

It's allegedly all from 2007 -- the same year she launched her career on "Keeping Up with the Kardashians." 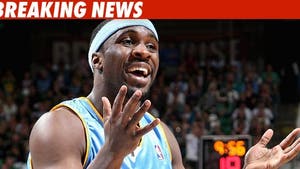 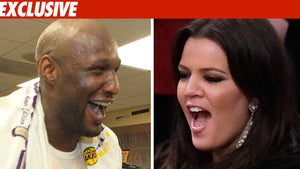