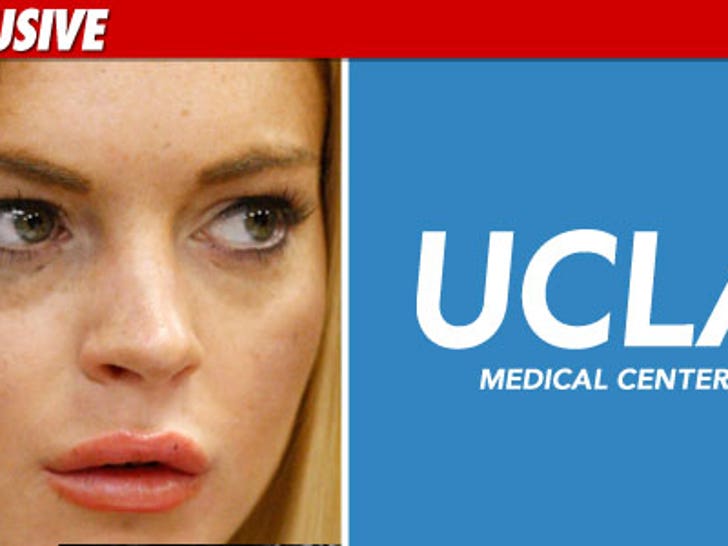 TMZ has learned Lindsay Lohan has a very strict guest list at UCLA rehab -- in fact, the only people allowed to visit her while she's inside the facility are blood relatives ... but that all changes in a few weeks. 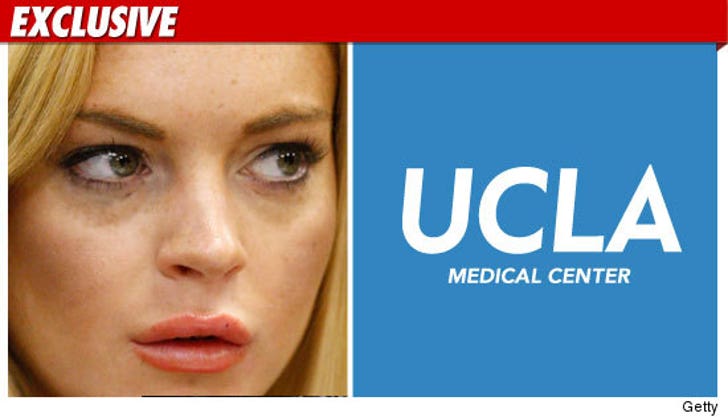 Multiple sources close to Lindsay tell us the actresses friends have been told that LiLo is on a program which prohibits LiLo from receiving visits from non-relatives ... until she's completed the first 30 days of her 90 day stint.

We're also told Lindsay has to personally approve each visitor before they're allowed inside. 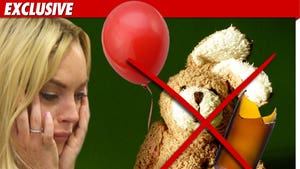 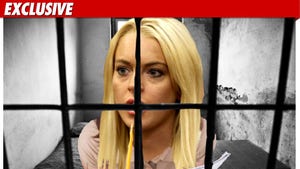