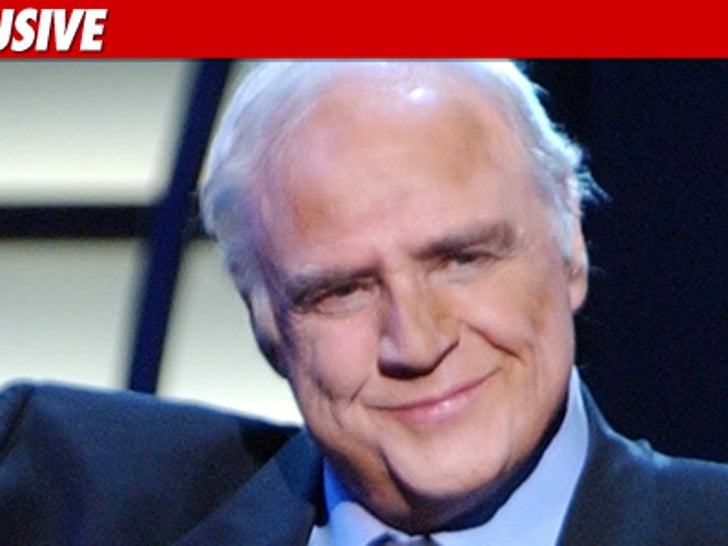 TMZ has learned that a war is raging over the remains of legendary Hollywood actor Marlon Brando -- ashes that are allegedly being held hostage by a woman who used to date Marlon's son. 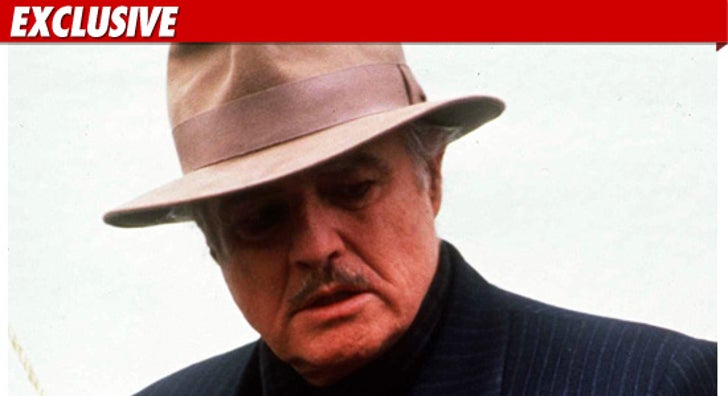 The ashes are currently in the possession of a woman named Donna Lopez Geon -- who was in a relationship with Marlon's son Christian Brando ... until Christian passed away in 2008.

After Christian's death, Donna took possession of several items that belonged to Christian -- including "a portion of the cremated remains of Marlon Brando."

Now, Christian's mom, Anna Kashfi -- who divorced Marlon in 1959 -- desperately wants the ashes back with the family ... and in legal papers claims Donna won't give 'em back ... even though a judge has already named Anna as the executor of Christian's estate.

In the documents, filed in L.A. County Superior Court, Anna claims Donna also took Christian's "St. Christopher's medal" ... and she needs help getting all of the stuff returned.

But TMZ spoke to Donna, who tells us, "Christian wasn't close with his family and wouldn't have wanted his mother or anyone else to have his property when he died."

Donna added, "When I found out they were coming after the property, I took some of the ashes I have and spread them in Franklin Canyon [in Beverly Hills] ... Marlon loved that place."

FYI -- Marlon's remains were distributed to various people when he died -- and some of his ashes have already been spread in Tahiti and Death Valley. 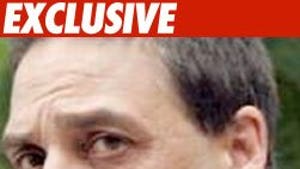 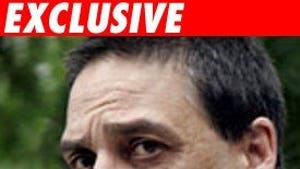 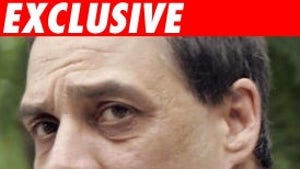