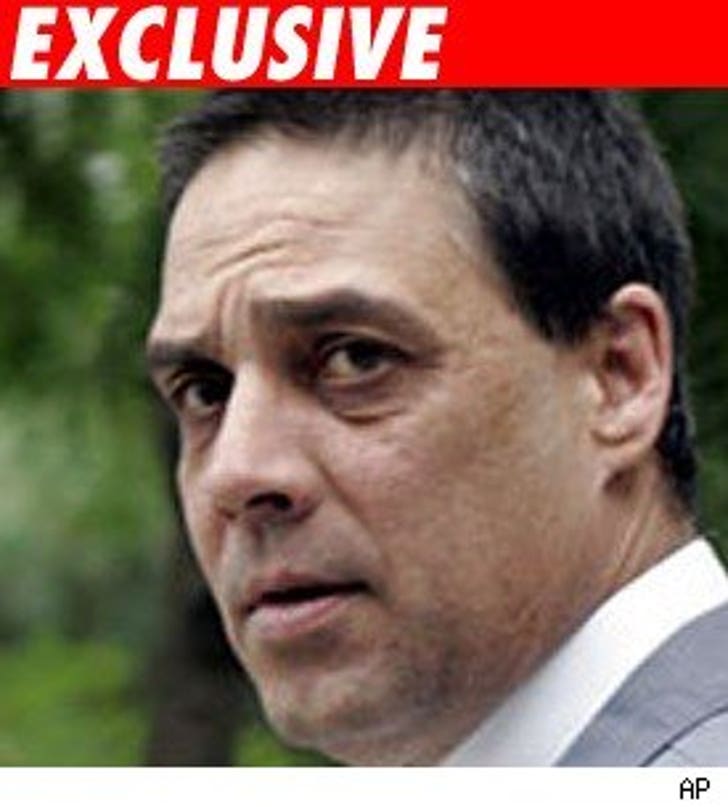 Estate documents have been filed in Christian Brando's probate case to determine who gets what -- but what ain't much.

In documents filed yesterday in L.A. County Superior Court, Brando's mother Anna Kashfi is asking to be named the administrator of the acting legend's late son. The papers say that Brando died without a will, leaving an estate worth "less than $250,000." The docs also indicate he was not married at the time and did not have any children, leaving it anybody's guess as to who will get the cash.

Brando died of pneumonia in January.