It has laid dormant for nearly 9 months ... insane footage of Justin Bieber being domed by a water bottle during a live concert in Sacramento ... and he handles it LIKE A MAN!!!! 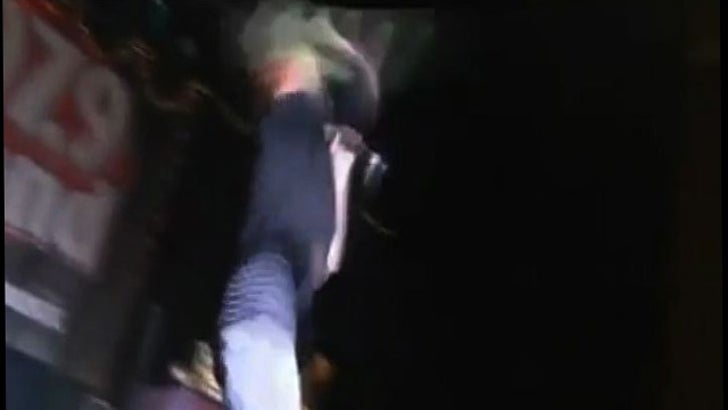 It all went down at the Jingle Ball concert back in December ... when some dumbass concertgoer with an incredibly accurate arm fired off the water bottle while Bieber was front and center.

The projectile object smacked an unsuspecting Bieb in the head -- but instead of crying or whining or falling down, dude simply says, "Ow, that didn't feel good" ... and then proceeds like nothing ever happened.