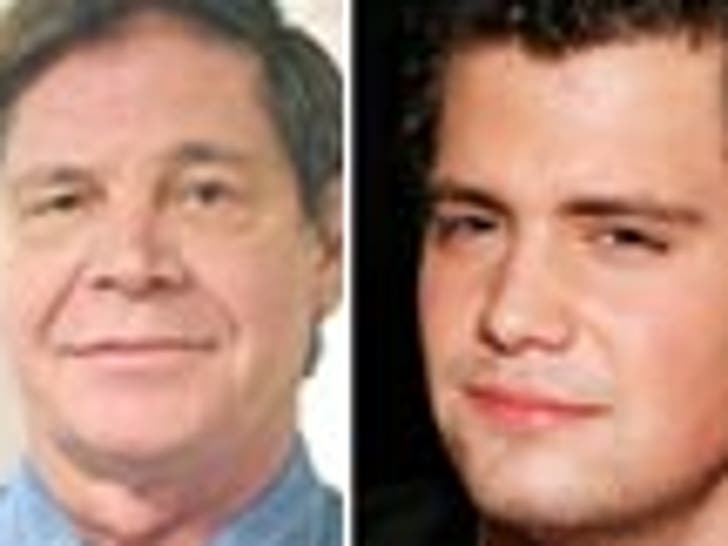 If Levi Johnston really plans on running for Mayor of Wasilla, he needs to do two things first -- get a high school education and stop dropping his pants for nudie magazines ... this according to the current Mayor of Wasilla. 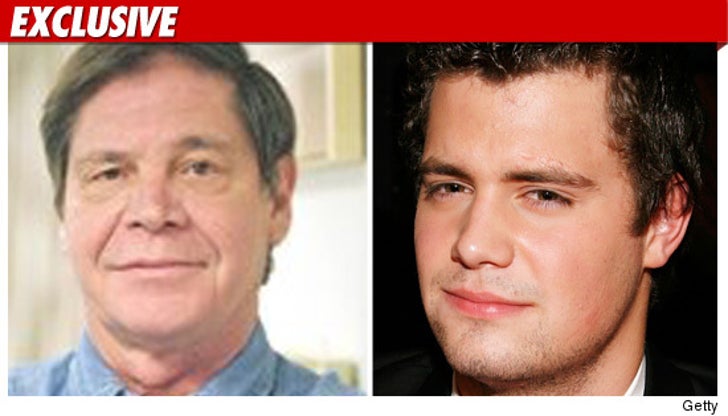 TMZ just spoke with Mayor Verne Rupright, who's offering sound political advice to Levi -- after the 20-year-old announced he'll be running for Mayor of Wasilla next year as part of his new reality show.

Rupright tells TMZ his advice for Levi is, "Get your high school diploma and keep your clothes on"-- because, according to Rupright, "voters like it that way."

When it comes to the Levi's ability to run the city, Rupright -- a Vietnam war veteran -- tells TMZ, "I don't know if I could handle those responsibilities when I was Levi's age. I was still trying to figure out how to put on my uniform." 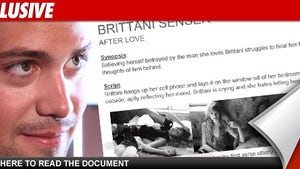 Levi -- The Video That Doomed His Engagement