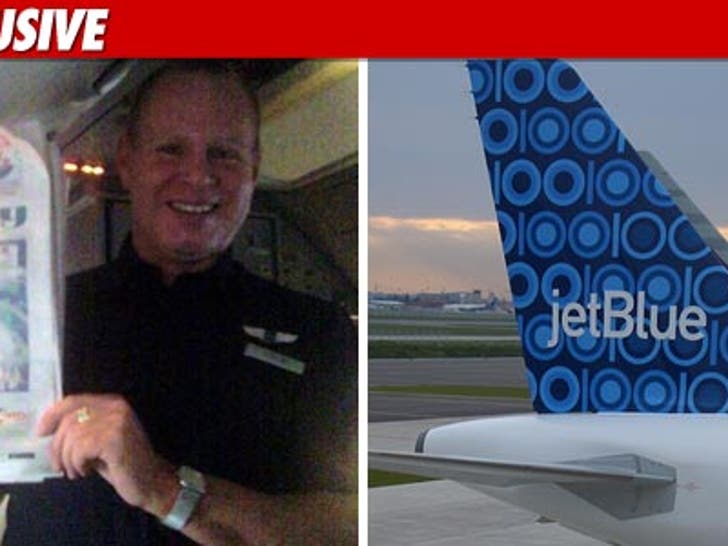 JetBlue flight attendant Steven Slater will be sitting in jail a little while longer -- his bail was just set at $2500. 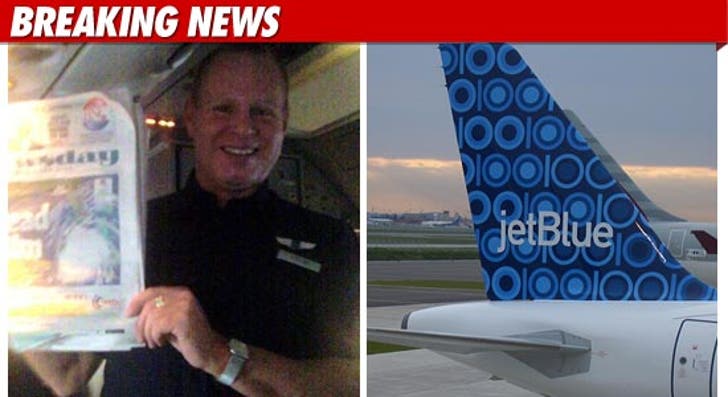 Slater -- who faces up to seven years behind bars -- did not enter a plea. His next court date is September 7. 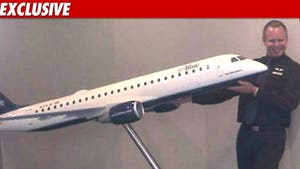