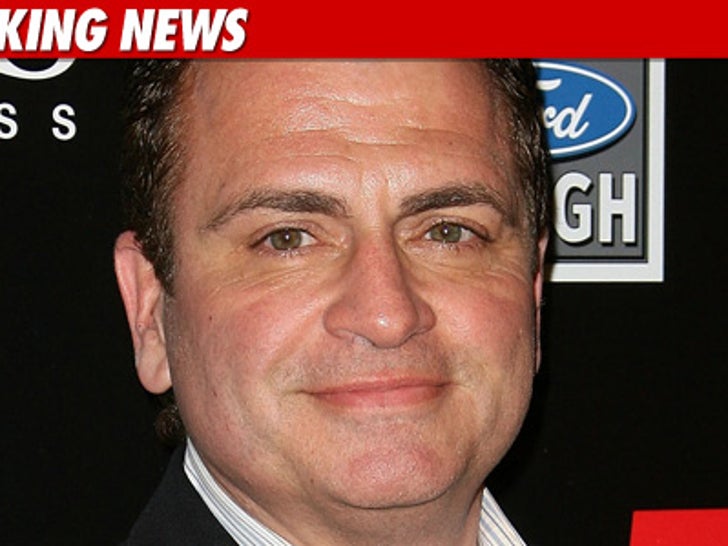 ESPN personality and popular sports columnist Jay Mariotti was arrested this morning in Los Angeles, this according to the L.A. County Sheriff's Department website. 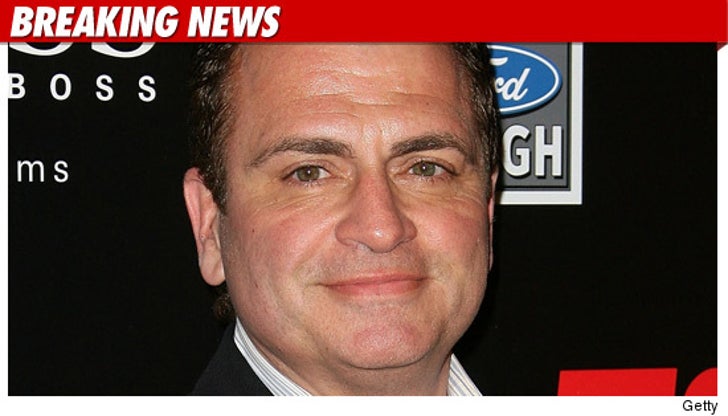 Mariotti was arrested on a felony charge at 4:30 AM -- a police source tells us it is a domestic violence charge.

He was held on $50,000 bail and released shortly after noon.

Mariotti is a regular on the ESPN show "Around the Horn" and a writer for the popular sports website Fanhouse.com.

UPDATE: A rep for ESPN said the network had no comment.