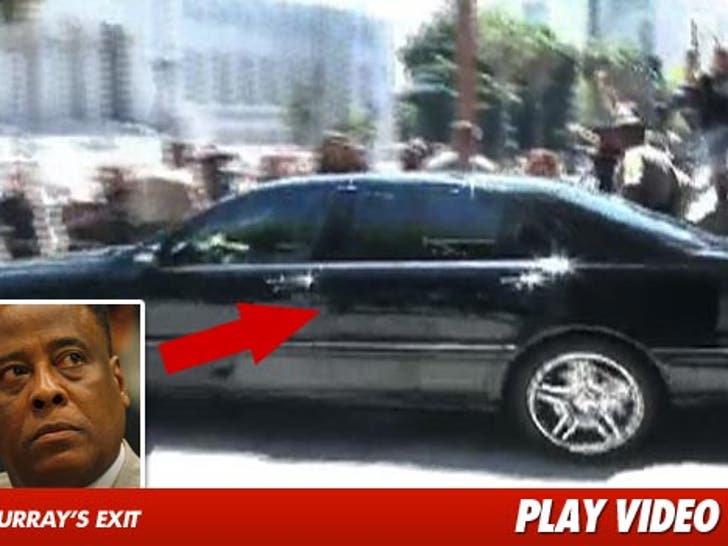 Dr. Conrad Murray was at the receiving end of a brutal verbal attack earlier today -- as several enraged MJ supporters called him a "murderer" as he left an L.A. courthouse ... with a police escort. 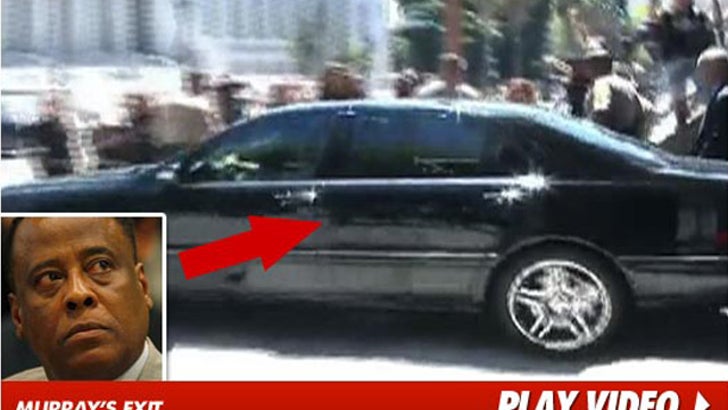 As we previously reported, Murray's legal team scored a minor victory today -- as the judge granted their request to get fluid samples from Michael Jackson as part of their defense in his involuntary manslaughter trial. 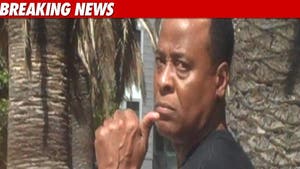