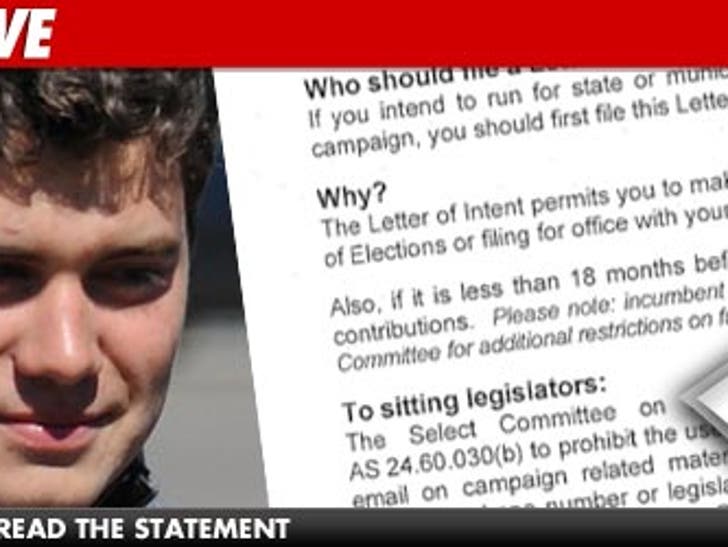 Levi Johnston has been granted the right to beg you for a campaign donation ... because he's filed his official "letter of intent" to run for "state or municipal office" in Alaska in the 2011 elections.

In the documents, filed on Friday with the Alaska Public Offices Commission, Johnston states that he intends to run for a position in the City of Wasilla.

Levi doesn't specify which position he's running for ... but he's previously stated that he wants to become the next mayor ... a position once held by his baby mama's mama Sarah Palin.

By filing the document -- Levi is permitted to officially begin his campaign ... which means dude can legally accept campaign contributions. 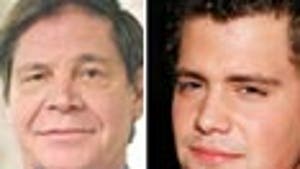 Mayor of Wasilla to Levi -- 'Keep Your Clothes On'