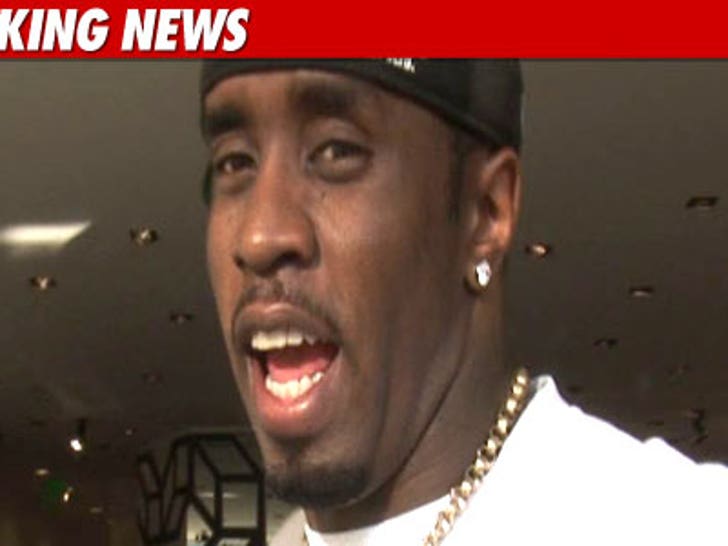 Cops have just announced ... they have shot James Jay Lee -- the man who took hostages at the Discovery Channel building in Maryland earlier today. 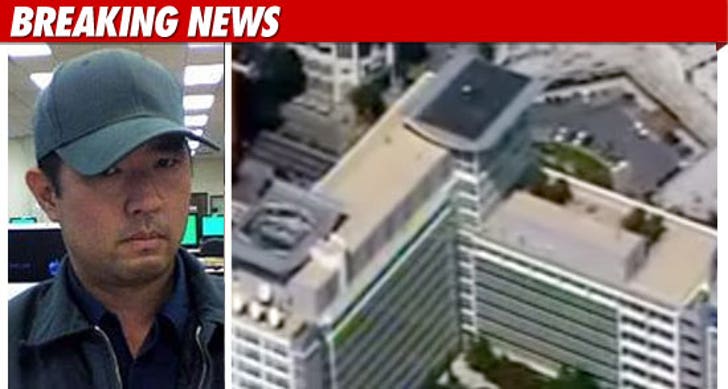 All of the hostages are safe and accounted for.

So far, cops say they have no information on the condition of the suspect.

Cops say one of the devices strapped to Lee exploded during the confrontation.

Lee is currently in police custody.

Cops say the building has not been deemed safe yet because there may be explosives in some of Lee's backpacks. 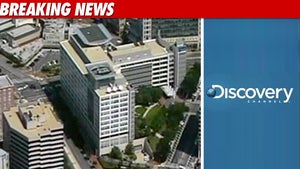 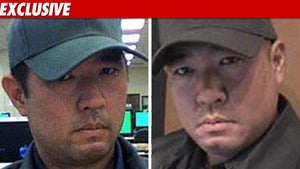