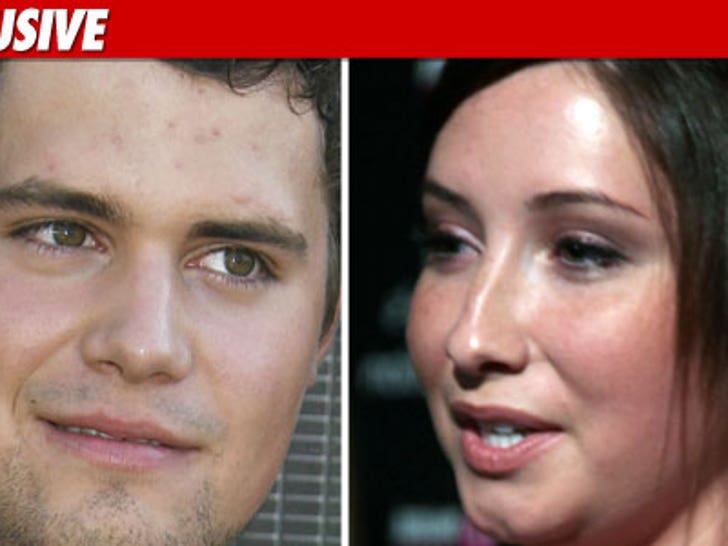 Levi Johnston says he's totally shocked that Bristol Palin agreed to do "Dancing with the Stars" -- because dude tells us they never, ever danced while they were together ... not even once! 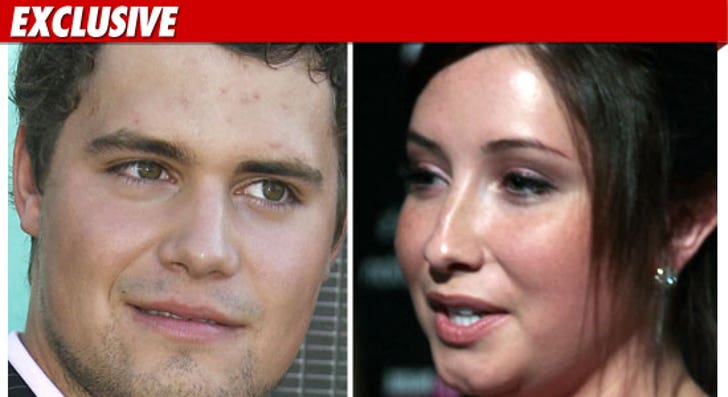 Despite their recent split, Levi claims he has "nothing but warm wishes" for Bristol on the show ... even though she'll be spending lots of quality body grinding time with another man ... Mark Ballas.

As for their kid -- Tripp has moved to Los Angeles with mommy while Levi works on his reality show in Wasilla, AK. In fact, a source close to Bristol tells us she's already hired a nanny to watch Tripp while she gets her practice on.

So far, it's unclear if Bristol can count on a vote from her ex when the competition begins. 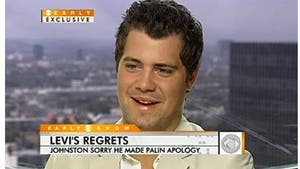 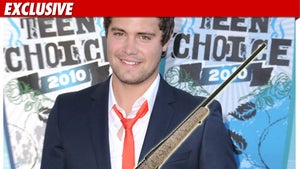