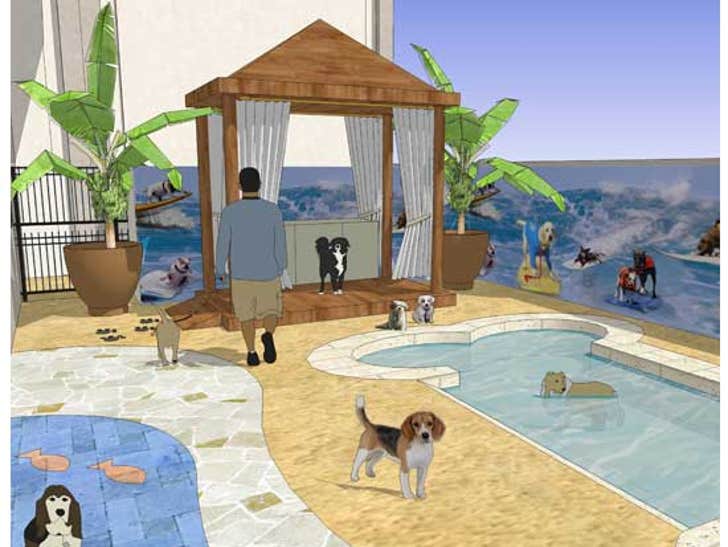 A new 32,000-square-foot hotel with private luxury suites, a salon, spa and even limousine transportation is set to open in an exclusive part of Los Angeles next month and they have just one rule: no humans allowed. 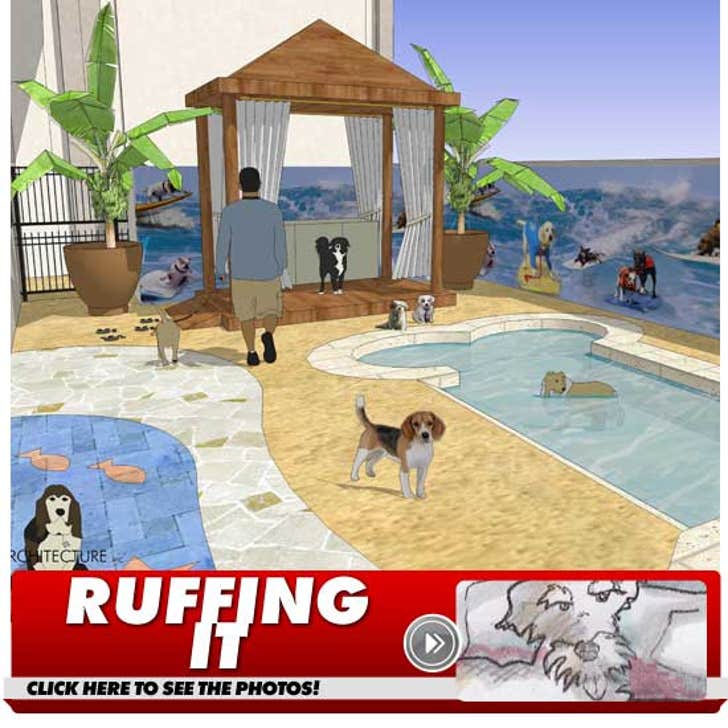 The Barkley (get it?) is getting ready to open its doors in Westlake VIllage on October 25 and they are planning a giant grand opening with an A-list celebrity pet guest list. They are planning on doing their own version of Grauman's Chinese Theater and having famous pets put their paw prints in the cement outside the hotel.

We're told so far invitations have been extended to the pets of celebs like: Britney Spears, Paris Hilton, Jennifer Aniston, Rihanna, Nicole Richie and more.

No word yet on who will actually show.