Pretty ladies don't always get a pass at police checkpoints -- in fact, TMZ has learned cops impounded Cindy Margolis' ride this weekend after they discovered her driver shouldn't have gotten behind the wheel. 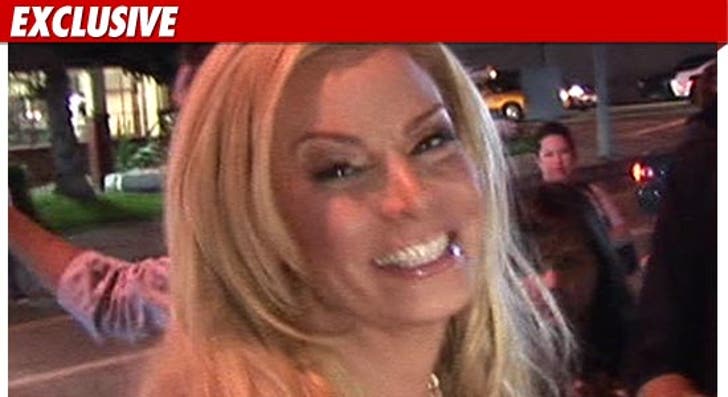 According to law enforcement sources ... Cindy -- the most downloaded woman on the Internet back when people used CompuServe -- was a passenger in her 2010 Lexus SLX when her driver rolled up to a DUI and driver's license checkpoint in L.A.

We're told her driver didn't have a valid license -- so cops issued the guy a citation and seized the car.

Cindy and her driver eventually found another way home -- and Cindy went to the impound lot the next day to pick up her car. But the incident didn't come cheap -- we're told Margolis had to fork over $246.35 in fees.

TMZ spoke to Cindy who told us, "[The cops] probably could have stopped my car from being towed from the location, but everyone was busy taking photos with me and asking for autographs."

She added, "They lost track of what was happening with the car.” 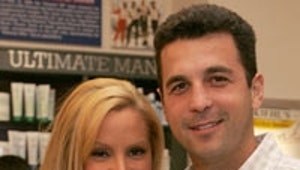