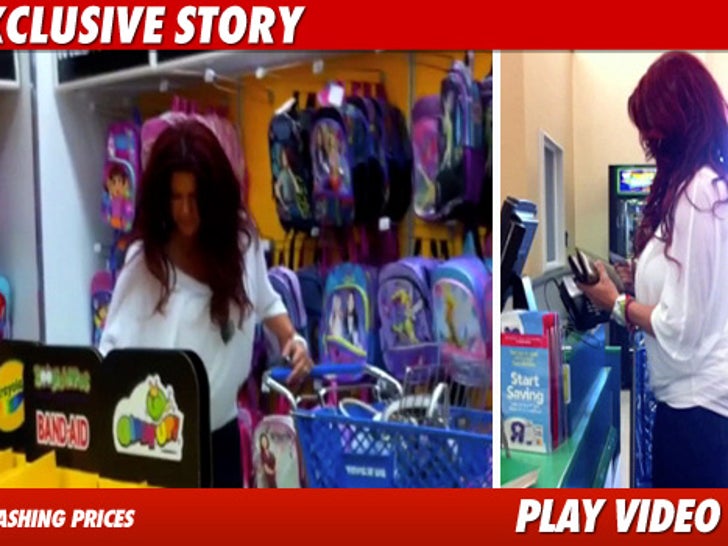 Slash's wife didn't get credit where credit is due -- at least that's what we're told she's saying ... but we've also learned Slash ain't to blame.

Perla Ferrar went to Toys"R"Us Monday to buy school supplies for the two boys. But there was a deal-breaking problem at checkout -- her credit card was twice rejected.

Slash, we're told, has not touched her 5 credit cards and is footing all the bills while their nasty divorce is pending. 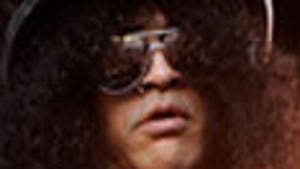 Slash Files for Divorce -- And It's Bad