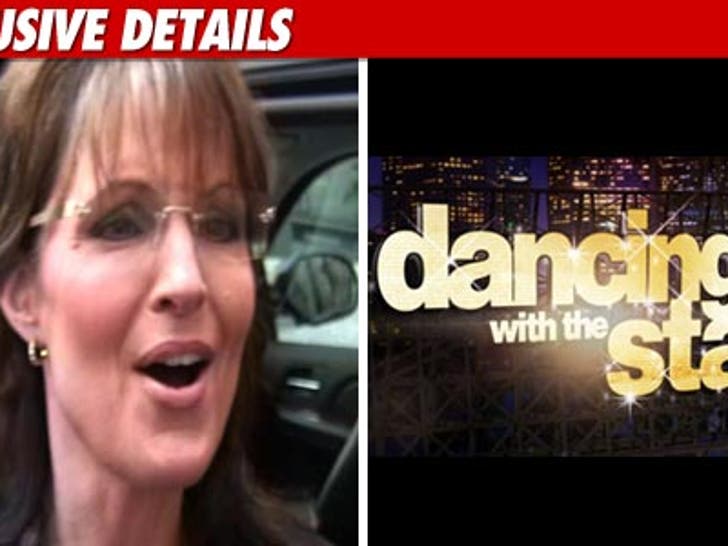 There will be high security tonight when Sarah Palin shows up to watch daughter Bristol perform on "Dancing with the Stars" ... TMZ has learned. 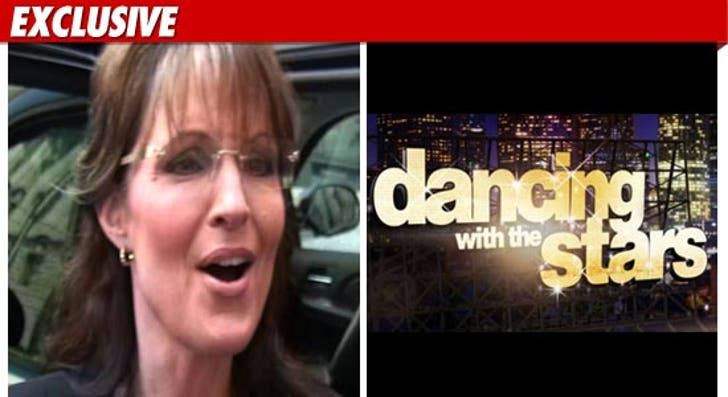 Our spies say security guards at CBS Television City in L.A. -- the place where "Dancing" is broadcast -- is on "heightened alert." Although Palin is not officially running for anything, security is treating her like a government official.

TMZ broke the story ... Sarah will be front and center tonight when Bristol dances to "Mama Told Me (Not to Come)" with partner Mark Ballas.

Guards have been told to be especially vigilant with anyone entering the lot.

Our sources say security will decide which vehicles to thoroughly search -- though not every car will get the once-over.

As for audience members who are attending the show ... we're told their bags will be searched and a metal detector is always there.

And this is the best -- security has been told if there is a breach ... Sarah is a "higher priority than Bristol." 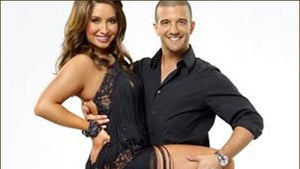 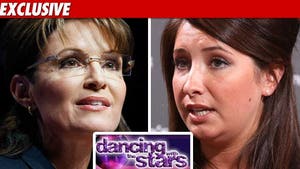 Sarah Palin To Appear at 'Dancing with the Stars'