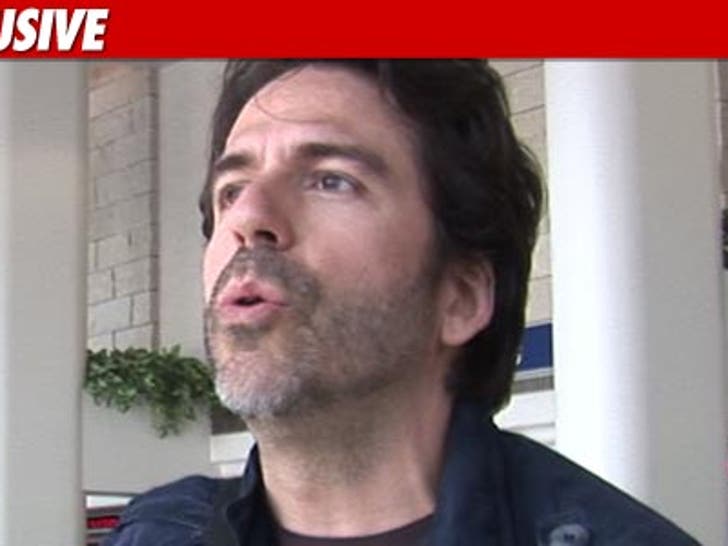 Sources close to Greg Giraldo tell TMZ the comedian was hospitalized after an overdose yesterday ... but it was not a suicide attempt, as has been speculated. 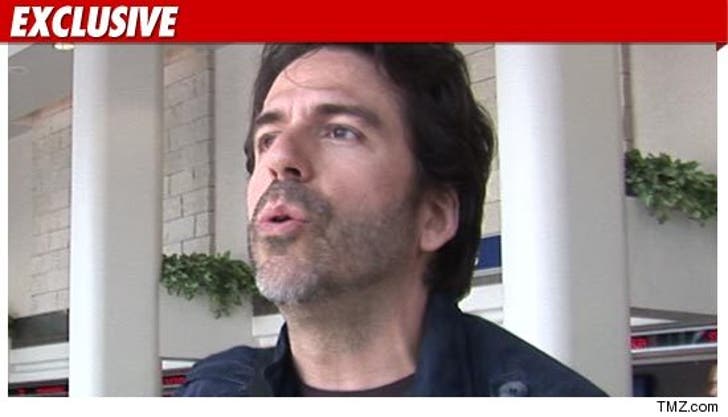 We're told Giraldo -- best known for his appearances on Comedy Central roasts -- was taken to a hospital in New Brunswick, NJ after he was found by a friend.

According to our sources, Giraldo overdosed on prescription pills ... but it was not a suicide attempt.

We're told he is currently in critical but stable condition.