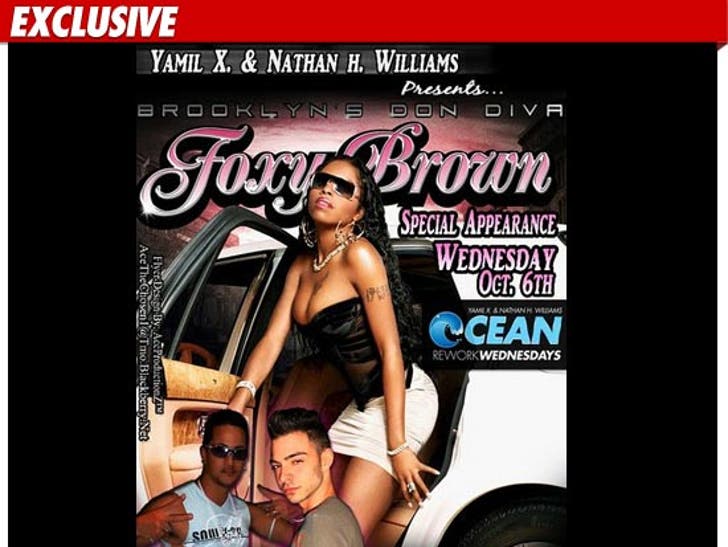 Notorious troublemaker Foxy Brown left a NYC nightclub in the lurch earlier this week when she showed up for a gig nearly 4 hours late ... all because she didn't like the car they sent to pick her up. 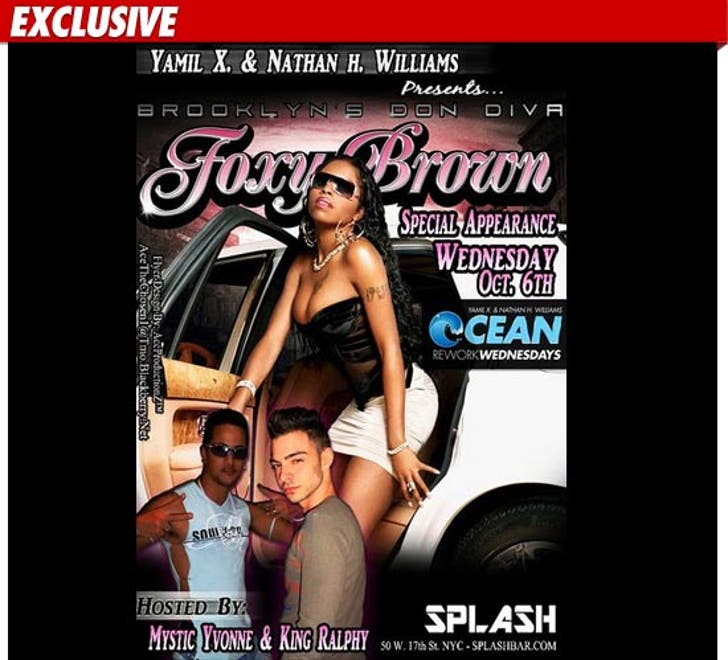 Foxy was scheduled to perform at Splash Bar New York in Manhattan on Wednesday night, but the promoters of the gig tell TMZ they got an angry call from Foxy's people that night when the car they sent to pick her up arrived. Seems Foxy had requested a 2010 model SUV, but instead she got a 2009. It's odd she would care about what year the car was ... since she hasn’t had a hit since 1998.

We're told Foxy eventually gave in ... but showed up at the club only 30 minutes before closing. Foxy never took the stage -- claiming the promoters refused to pay her the other half of her $1,000 appearance fee.

A rep for Foxy tells us, “They promised they would give her the rest of the deposit and balance due when she arrived, but did not! Foxy was disappointed that the deposit and rider requirements were not met, that was all.”

The club's promoters are currently “discussing their legal options." 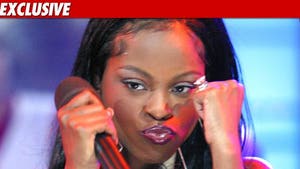 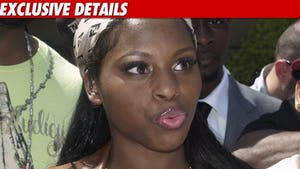 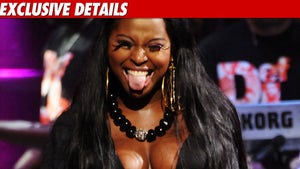 Foxy Brown's Manager: Blame It on the Music