Erin Moran's had some happier days ... TMZ has learned the former "Joanie Loves Chachi" actress lost her home after the bank foreclosed.

Seems Erin -- who now goes by the name Erin Fleischmann -- was in arrears to the tune of $315k and didn't fork over the cash.

So, the house -- located in Palmdale, CA just north of L.A. -- went into foreclosure, according to documents obtained by TMZ, and was sold at public auction back in July for $291k.

But the not-so-happy-days plot thickens ... seems Erin kept living in the house and refused to leave. So the L.A. County Sheriff's Dept. served her last Monday with eviction papers.

When called for comment, Erin's rep said our facts were inaccurate ... but would not say why. 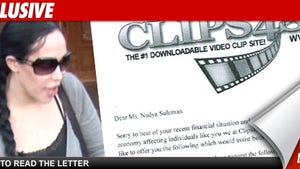 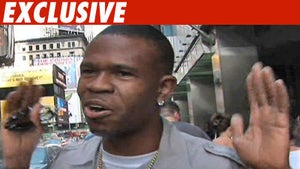 Chamillionaire -- I Chose to Be Foreclosed On 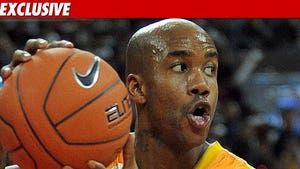