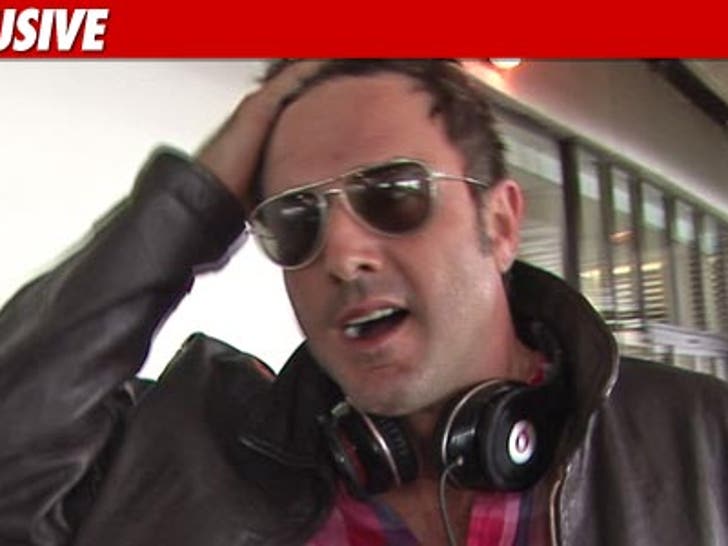 David Arquette did NOT fire rebound chick Jasmine Waltz from his yet-to-be-opened L.A. theater -- because she never had a job there in the first place. 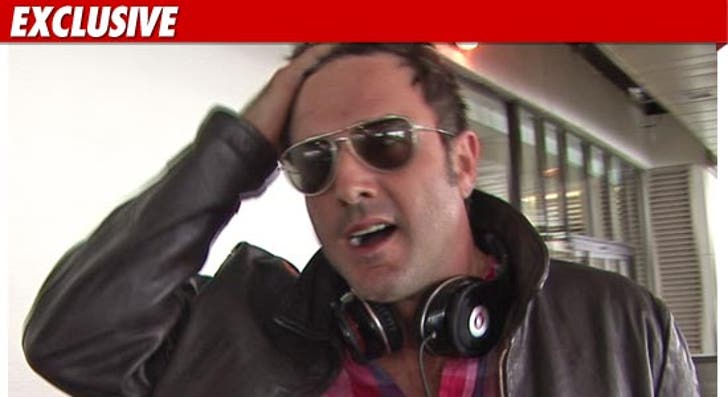 Las Vegas showman Jeff Beacher -- who partnered with David to bring "Beacher's Madhouse" to the Roosevelt Hotel -- tells TMZ the story floating around that David hired Jasmine to manage the cocktail waitresses at the theater ... then fired her after their relationship became public ... is flat out not true.

Beacher tells TMZ ... "We haven't yet hired any staff, or any performers. We're still building the stage."

In fact ... Beacher will gladly hire Jasmine "if she can build a rig that flies little people from one end of the theater to the other." 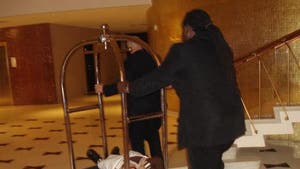 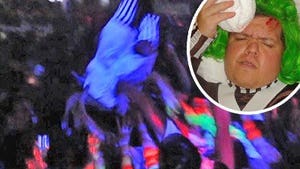 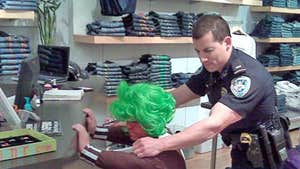