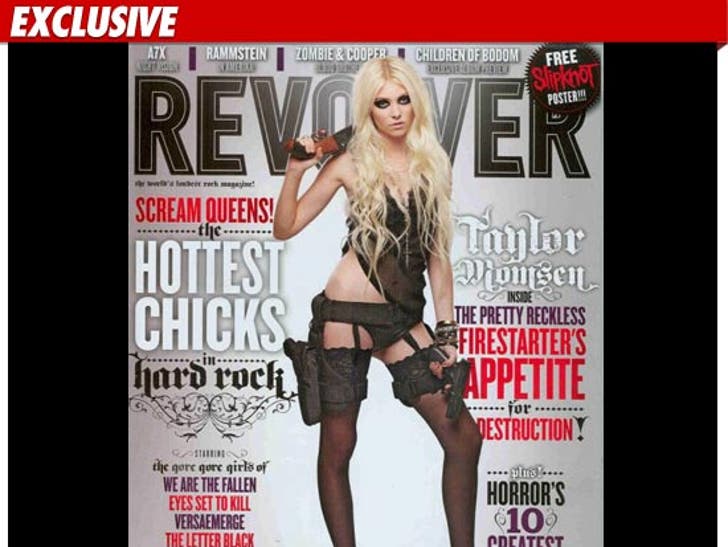 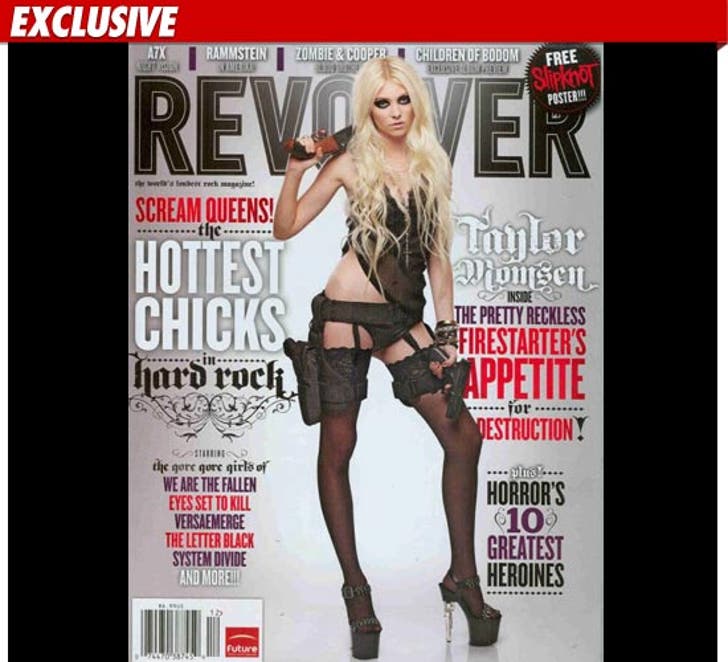 The Parents Television Council -- the same group that criticized Miley's new controversial music video -- believes parents should be "alarmed" with the 17-year-old (who is also the face of Madonna's clothing line, Material Girl) posing on the cover of the hard rock mag Revolver "wearing lingerie, gun belt and nothing else."

PTC further states, "By posing in this way, with guns in hand, she is making guns and violence seem sexy, and contributing to the already epidemic problem of kids’ overexposure to hyper-sexualized media content, which has been linked to depression, eating disorders, and sexual risk-taking." 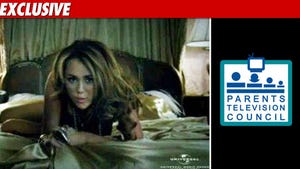 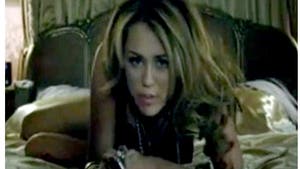