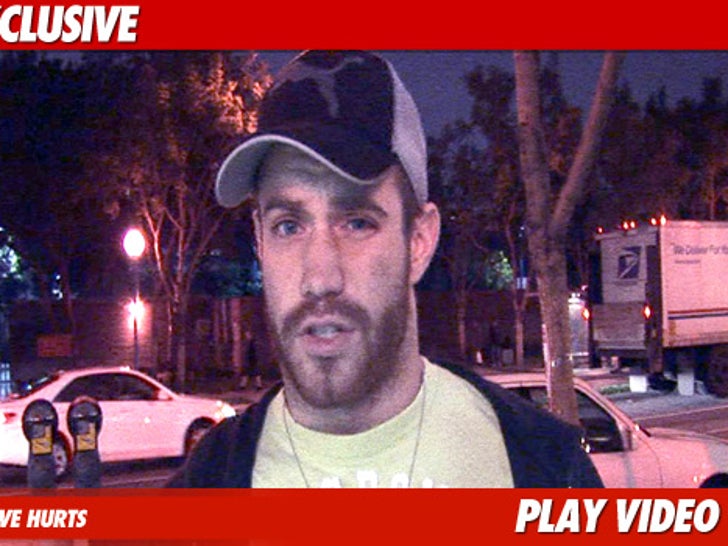 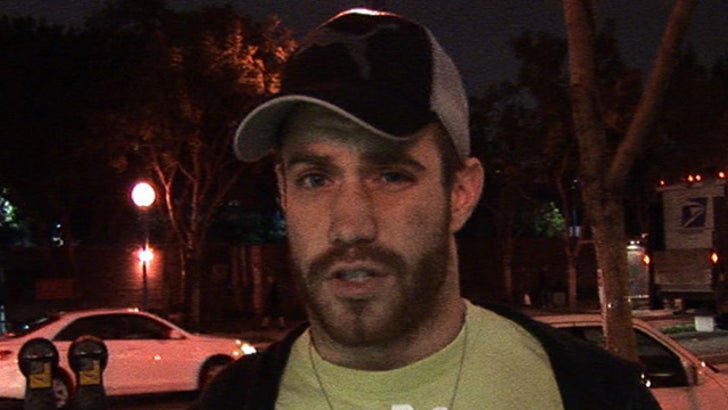 Locke -- Steven's ex-BF -- says the Monday night incident only left him with a few scratches and bruises, but he learned a big lesson in the process ... because now he knows "who not to date." 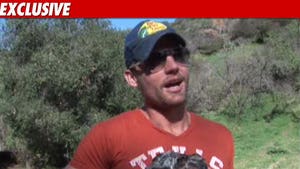 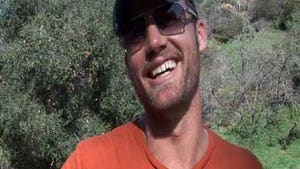 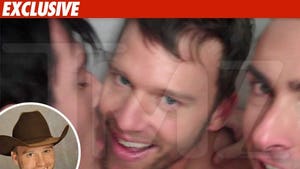