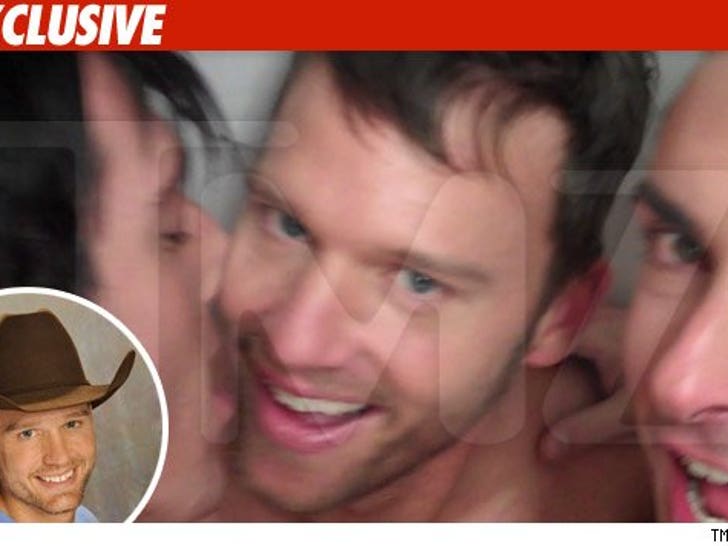 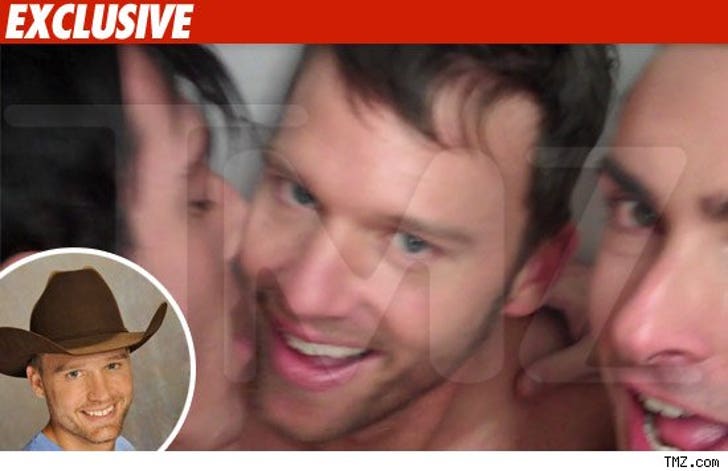 18 months after he was evicted from the "BB" house, Steven Daigle was so comfortable in front of the cameras, he decided to sign on to a man-on-man-on-man sex tape with a company called C1R.com.

Daigle tells us, "I didn't expect my life to take this path, but when I was presented with the opportunity, I dove in head first... literally."

As for the footage, we're told most of the film is already in the can.