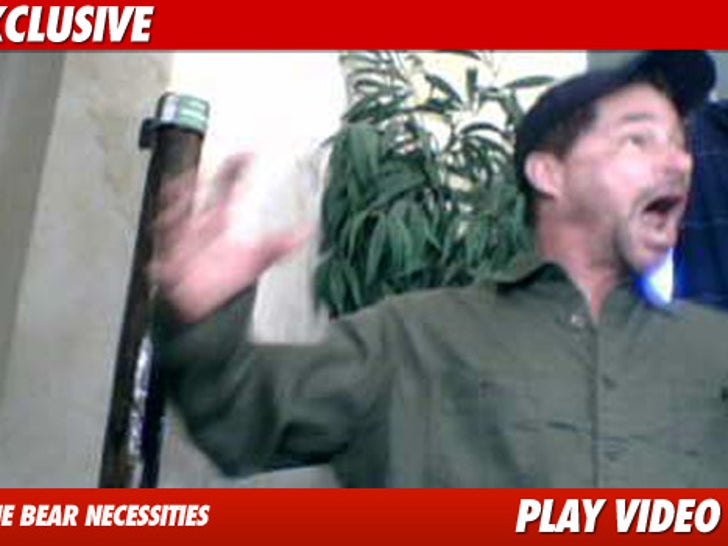 Balloon Boy's dad Richard Heene has hatched a new money making scheme that doesn't involve exploiting his kids -- and TMZ has learned it involves a giant back scratcher ... and a whole lot of yelling. 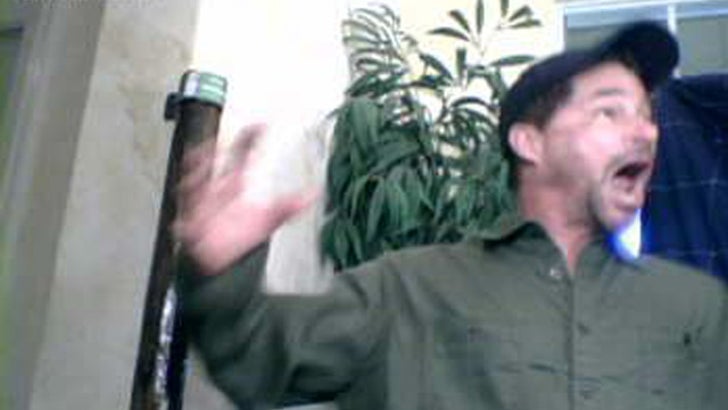 Sources tell us Richard has invented a contraption called the "Bear Scratch" -- basically an upright piece of wood you use to scratch your back ... you know, like a bear would.

TMZ got its mitts on a video of Richard practice-pitching the gadget -- and ... just a suggestion ... he should probably take it down a few decibels. 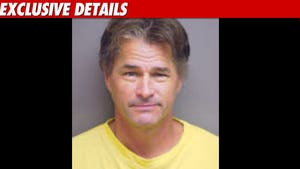 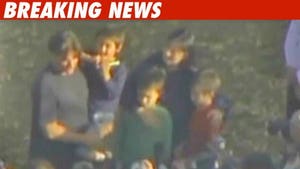 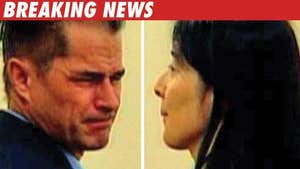