TMZ has learned Charlie Sheen has just arrived at a movie set in the San Fernando Valley to perform a cameo role.

As TMZ first reported, Sheen accepted a small role to play himself in a movie called, "She Wants Me." The script calls for 4 pages of dialogue.

It should take Sheen approximately half a day to do the job.

It may be a tough shoot, because we've learned Charlie lost his voice yesterday.

TMZ just shot video of Charlie on the set ... check it out. 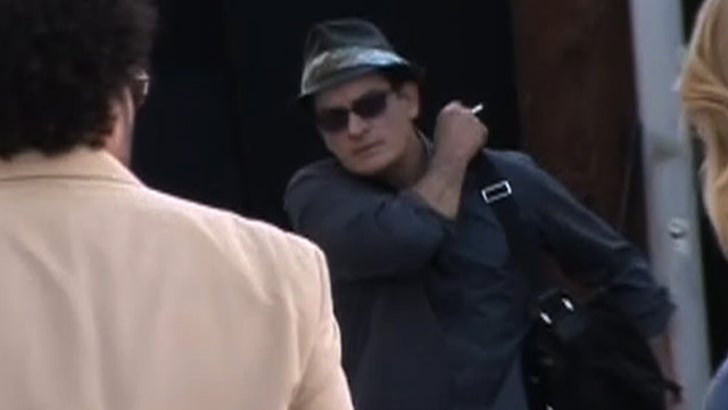 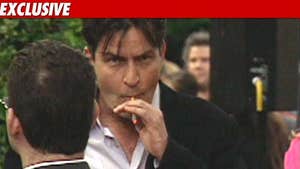 Charlie Sheen -- I Promise to Not Ruin Your Movie