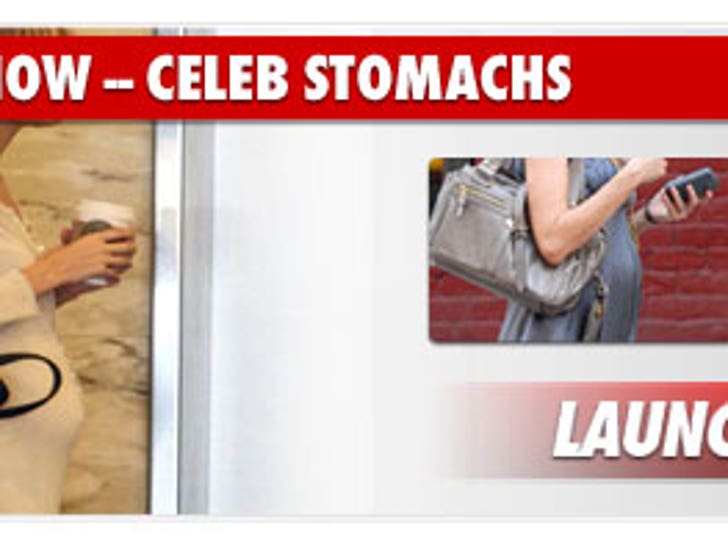 Mariah Carey has a little Cannon ball on the way -- the singer announced this morning that she is pregnant. ... but Mariah also revealed that she suffered a miscarriage roughly two years ago. 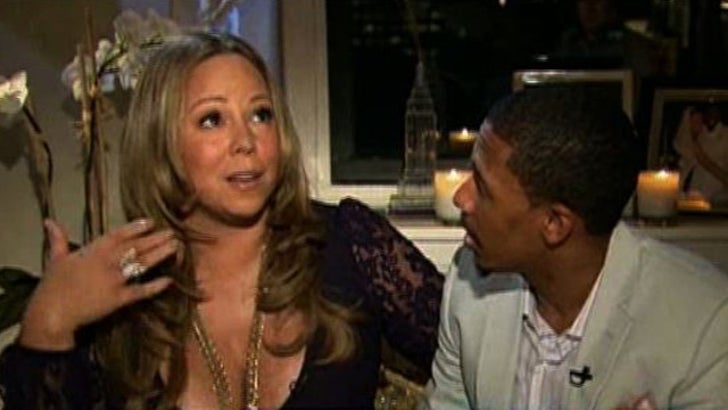 Carey -- who appeared with Access Hollywood's Billy Bush on "Today" -- explained, "It's still early, I'm expecting in the spring, I'll say that. I don't want to give too much of like, specific outlines."

After the big announcement, Carey, who was joined by her husband Nick Cannon, also talked about a miscarriage she suffered two years ago ... she was one month into her pregnancy at the time.

This time around, Cannon says the experience is "absolutely emotional" -- adding, "the greatest gift on earth is a child."