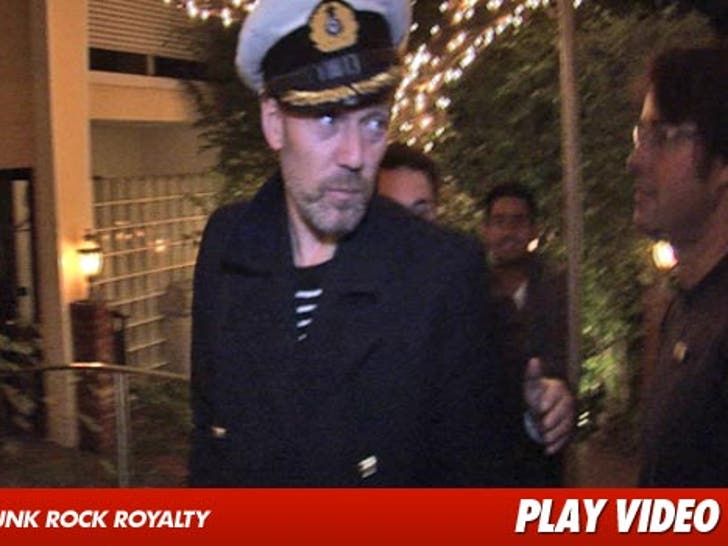 Former Clash bassist Paul Simonon is considered to be one of the founding fathers of punk rock ... so it was pretty shocking last night when dude told us he's lost touch with the movement. 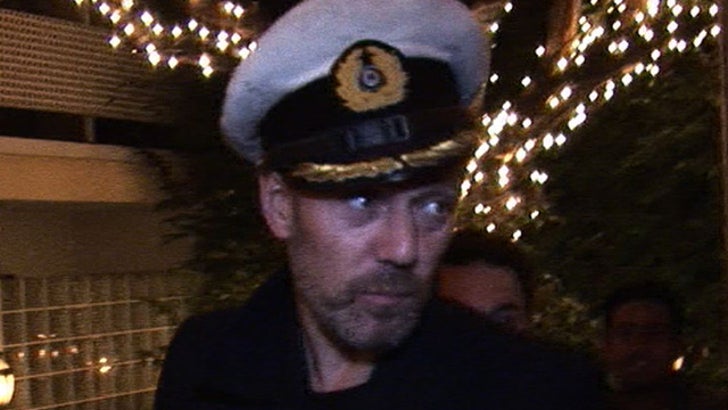 The rock god spent a whole lotta time outside Bar 1200 in West Hollywood last night -- signing autographs for a crowd of fans ... when he told us he doesn't know anything about punk music these days ... because, "I got involved with it, like, quite a few years ago."

As for the sailor look -- maybe it's a Halloween thing? 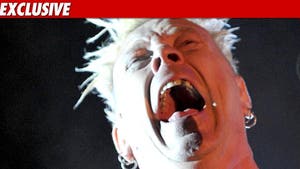 Sex Pistol Off the Hook in Alleged Woman-Punch Lawsuit 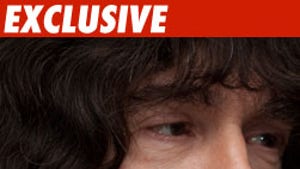 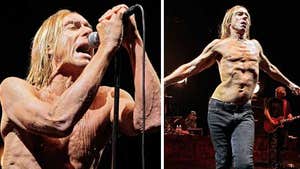