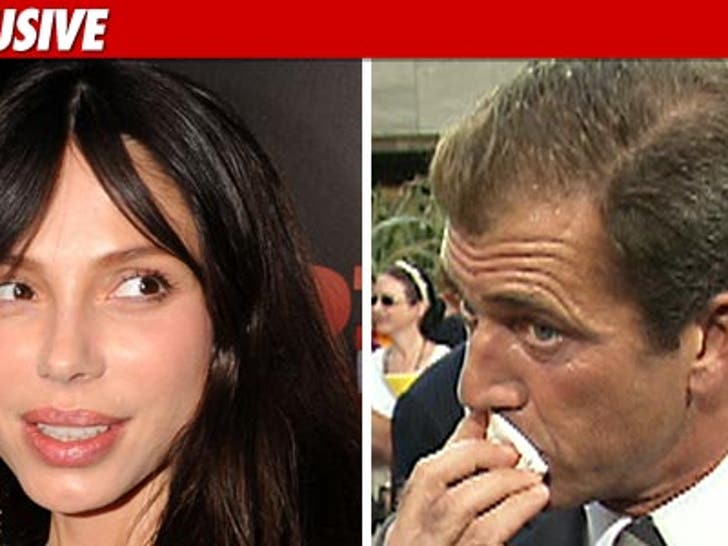 The real fight between Oksana Grigorieva and Mel Gibson may not be about child custody at all ... we've learned the various lawyers who have been repping Oksana have been focused on a legal document created long before Lucia was born. 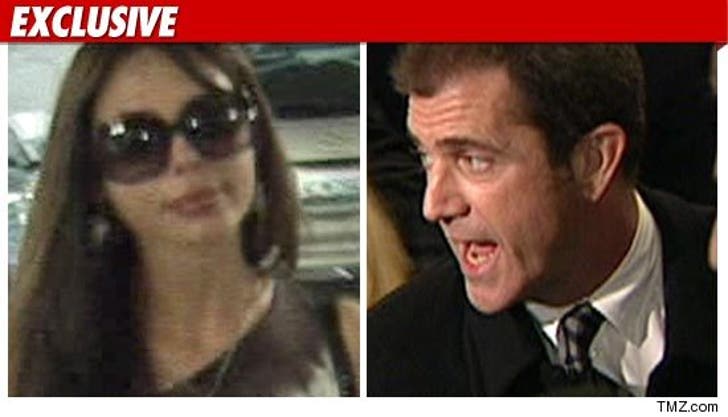 TMZ was first to report the problem with the Icon Trust -- created by Mel and Robyn to provide for their seven children. The trust defines "issue" (aka children) as kids born from Mel or Robyn. When it was drafted, no one thought Mel or Robyn would have a child outside the marriage. Enter Oksana.

Sources connected with Mel and Robyn say no one in their family wants to screw Lucia out of her inheritance, but if she becomes a beneficiary in Mel's trust it would create some complicated tax issues.

So when Oksana and Mel broke up and struck a settlement deal during the mediation in May, the very first term reads, "Oksana consents to amendment of Icon Trust to exclude Lucia."

In return for excluding Lucia, Mel agreed to provide a financial package for the baby worth more than $8 million.

Sounds like a sweet deal. So why did Oksana disavow the mediation she signed? We're told the lawyers Oksana hooked up with after the mediation believed Lucia got royally screwed by giving up an interest in the trust. They told Oksana that Lucia would stand to get around $50 million under the trust agreement ... which they believe represents 1/8 the value of a $400,000,000 trust.

Sources connected with Gibson tell us the money in the trust is not even in the universe of $400,000,000 ... not remotely close. 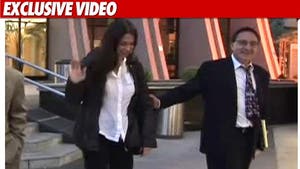 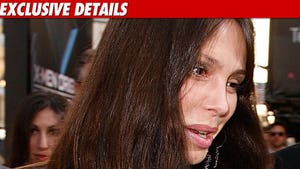 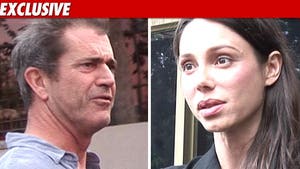