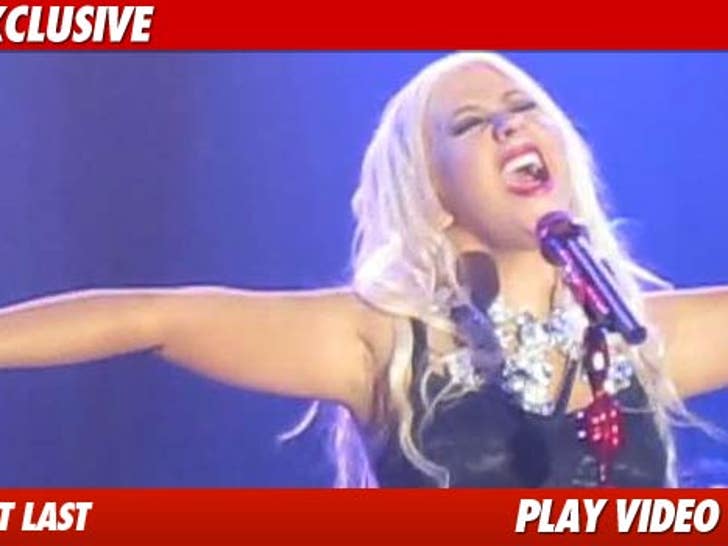 Christina Aguilera is ready to move on from her divorce -- at least that's what she told the audience at a private performance this weekend ... and TMZ has the footage. 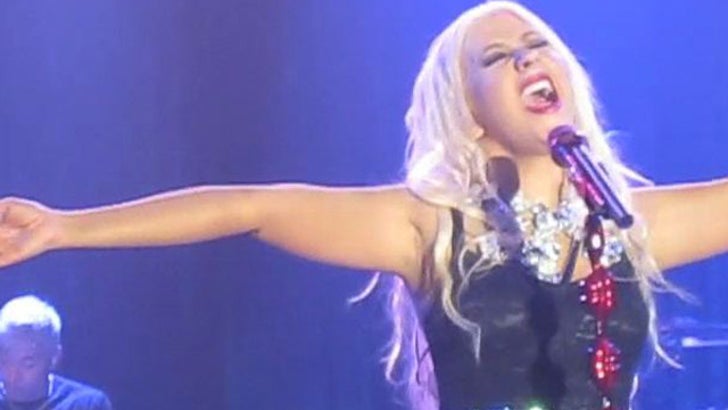 It all went down in San Diego last Saturday when Christina took the stage at a badass Halloween party for super rich investor Charles Brandes -- and said, "In light of my current situation, here's to finding new love."

Christina then launched into a pretty awesome rendition of "At Last."

Of course, Christina's "situation" is her divorce from Jordan Bratman -- her husband of nearly five years.

As we previously reported, sources close to Christina insist she raked in a cool $1,000,000 for the gig. 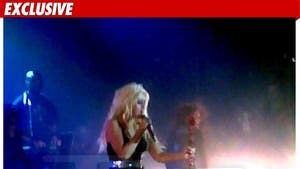