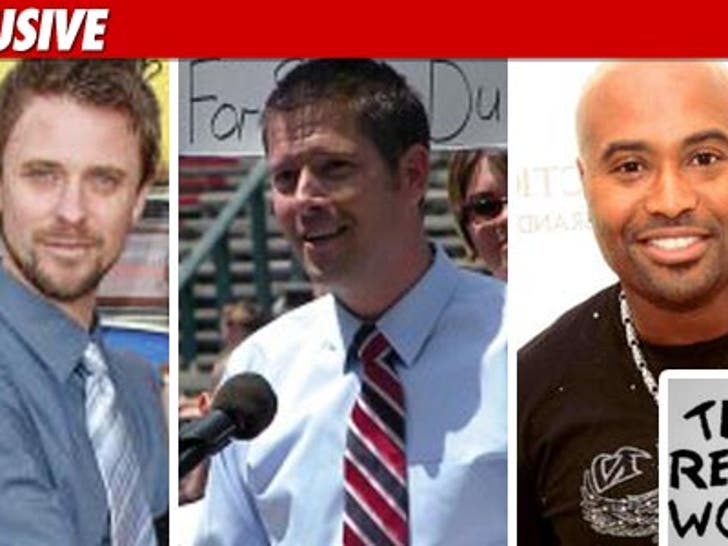 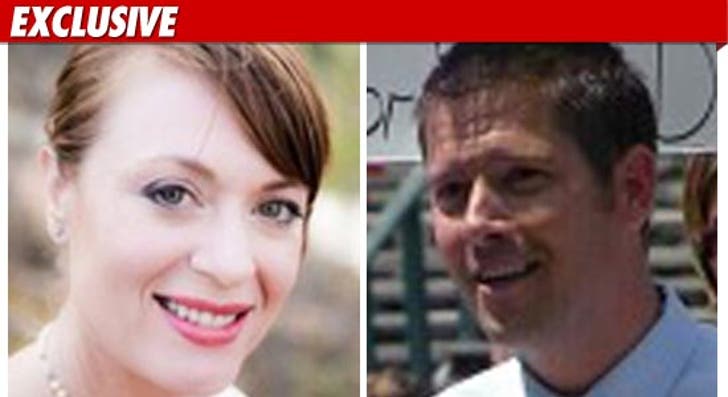 Montana McGlynn -- who you might remember from the 1997 season of the hit MTV reality show -- tells TMZ, she's proud of the Duff-man's achievements ... but states, "I could never bring myself to vote for a conservative Republican.”

TMZ spoke to two other former RW:Bostonians -- Syrus Yarbrough and Jason Cornwell -- and they both agree ... telling us, Sean's a great dude ... but they just can't agree with his right-wing politics.

We reached out to the rest of Duff's former "Real World" housemates -- but they didn't get back to us.

“While I don't share Sean's political views, I am extremely proud of his achievements - both professional and personal. While I wish him and his family only the best, I could never bring myself to vote for a conservative republican.” 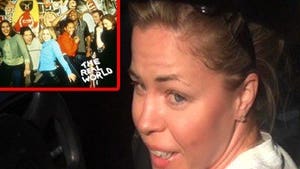 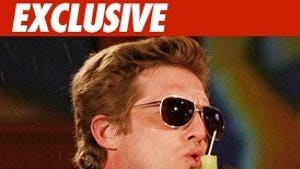 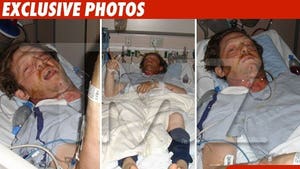