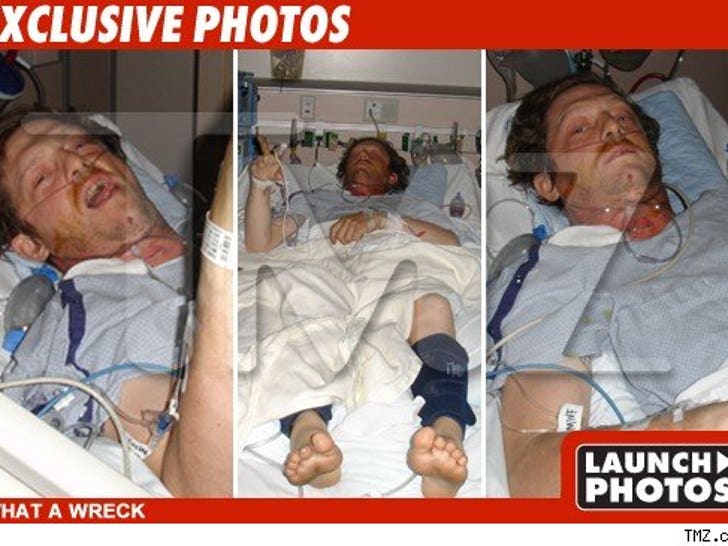 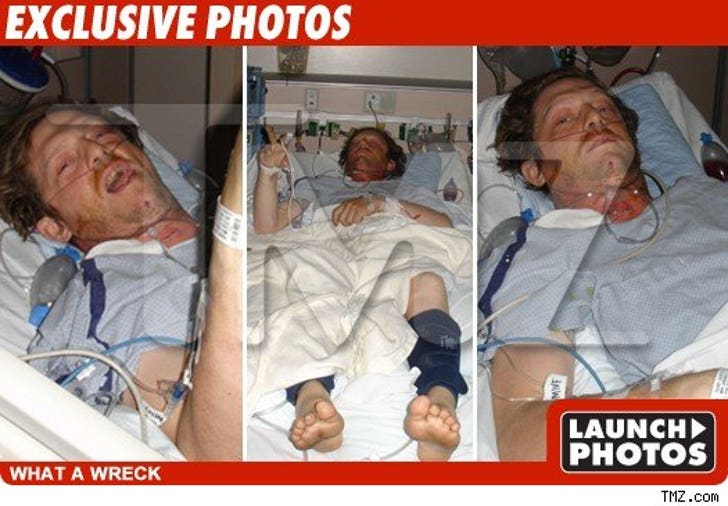 Puck is still expected to spend another couple of days at a San Diego hospital following Friday's horrifying car crash in which he broke several bones ... and his 8-year-old son injured multiple internal organs.

As soon as he's healthy enough to leave his bed, Puck will be booked by the CHP for DUI, driving without a license and child endangerment.