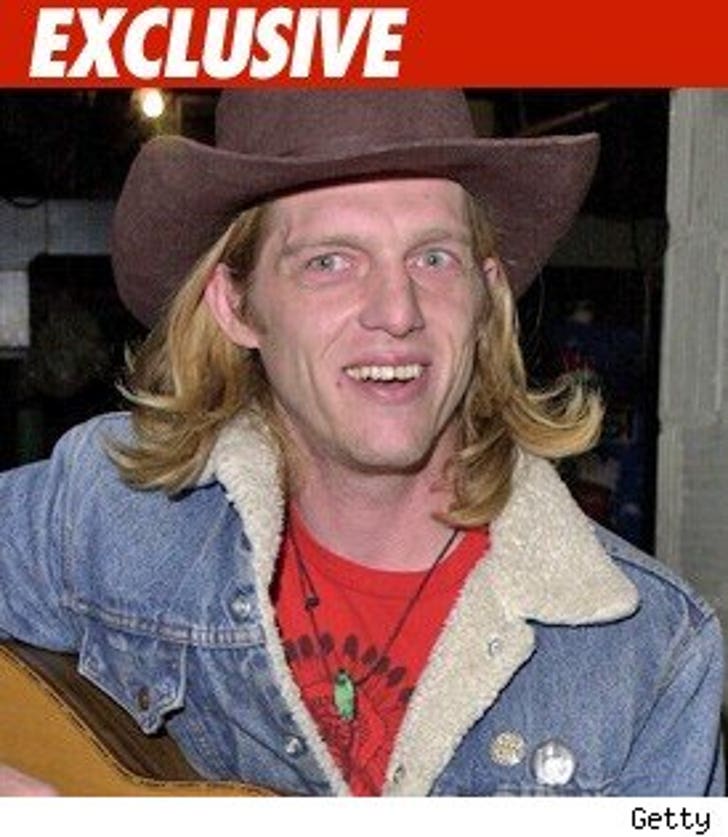 Puck from "The Real World: San Francisco" is hospitalized in San Diego following a terrifying car wreck that left the reality star and his 8-year-old son seriously injured ... this according to sources close to the family.

We're told Puck was driving down Route 79 on Friday to go on a father-son fishing trip, when he swerved to avoid a deer and lost control of his car.

The car rolled down an embankment and landed upside down in a creek. Sources tell us Puck -- real name David Rainey -- was trapped, but he managed to free his son, who flagged down some help.

The two were transported to nearby hospitals where doctors discovered Puck had broken bones in both feet, his right hand, his neck ... and fractured his sternum and clavicle.

We're told his son had bruised several internal organs in the wreck -- he also suffered major damage to his liver.

Puck's son has since been released from the hospital -- but Puck is expected to remain hospitalized for at least another week.