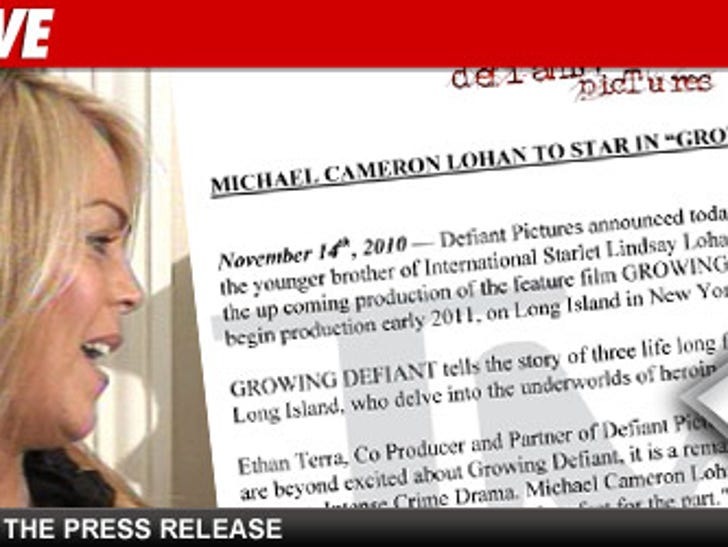 Turns out she does -- something called Defiant Pictures is set to start production on a movie called "Growing Defiant." The film will start shooting in early 2011 and will star Michael Lohan Jr.

According to the company, the movie "tells the story of three life long friends from upper middle class Long Island, who delve into the underworlds of heroin." We're told Dina is "really excited to tell this story." 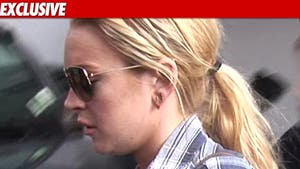 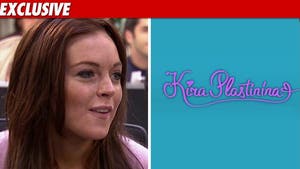 Lindsay Lohan -- Back to Work