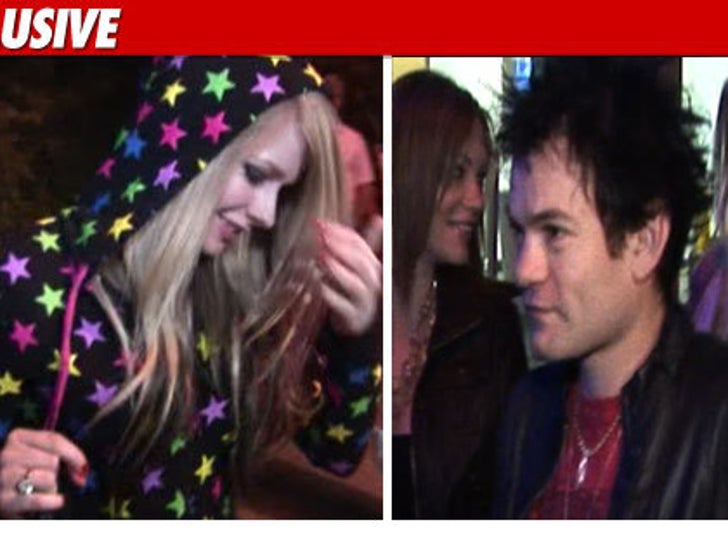 Avril Lavigne and Deryck Whibley have been swappin' spit with everyone under the sun since they split last year -- but they weren't OFFICIALLY single until yesterday ... this according to new docs. 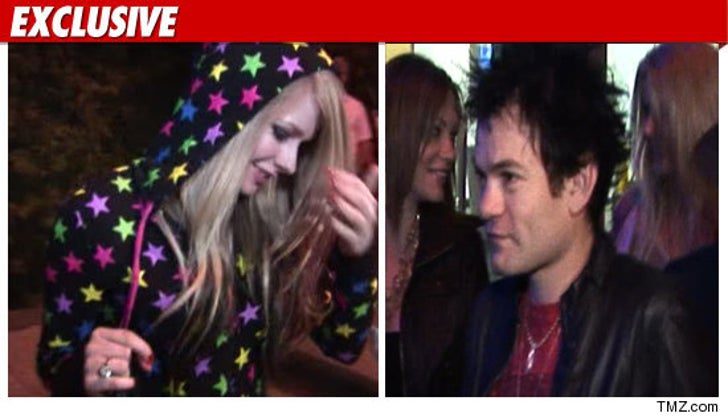 TMZ obtained documents filed Tuesday in L.A. County Superior Court which show a judgment has been entered in the former couple's divorce ... which means as of yesterday, the two are now officially single. Avril -- who married Deryck back in July of 2006 -- had filed for divorce in October of last year.

Avril has since hooked up with lady slayer Brody Jenner ... while Deryck was recently busted sucking face with some random chick at a tattoo parlor. 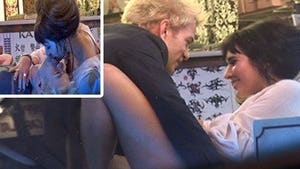 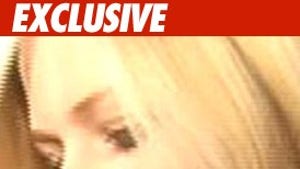