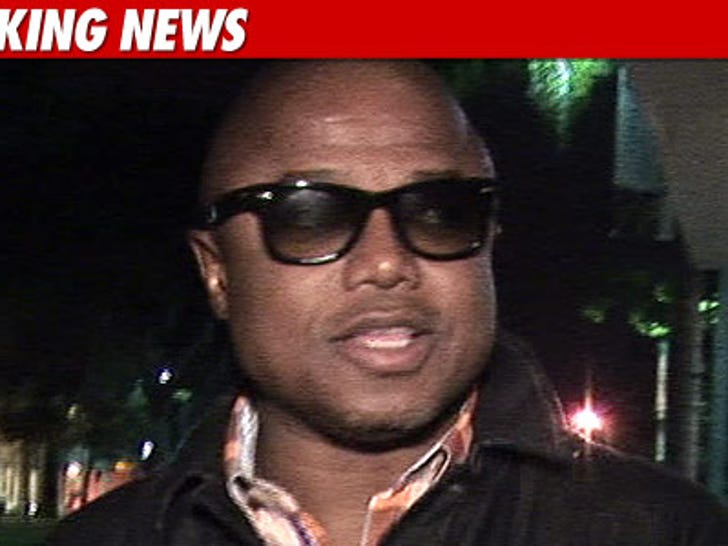 Randy Jackson went on a tear on Twitter Wednesday night, swearing some of the songs on Sony's upcoming Michael Jackson album are fake. 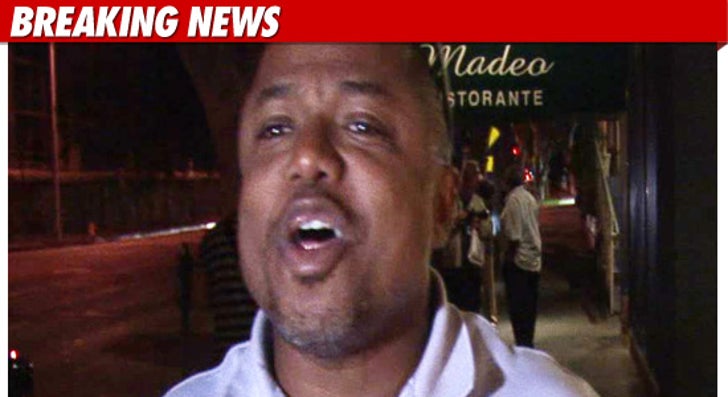 Pretty much every expert who has analyzed the tracks says the voice is MJ's, but Randy is undeterred.

And he gets conspiratorial: "But what's worse then [sic] harsh is that my brother isn't here, and ll these people are more concerned about making money off his death...They could care less about why and how he died, or maybe they already know."

Randy also claims co-executor John McClain "didn't care about the quality or how complete the vocals were." 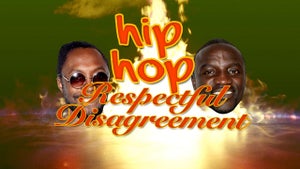 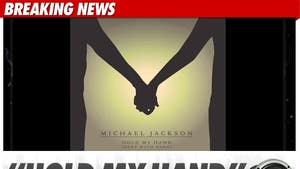 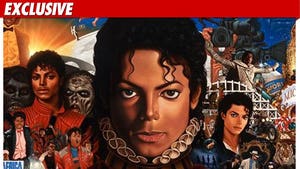