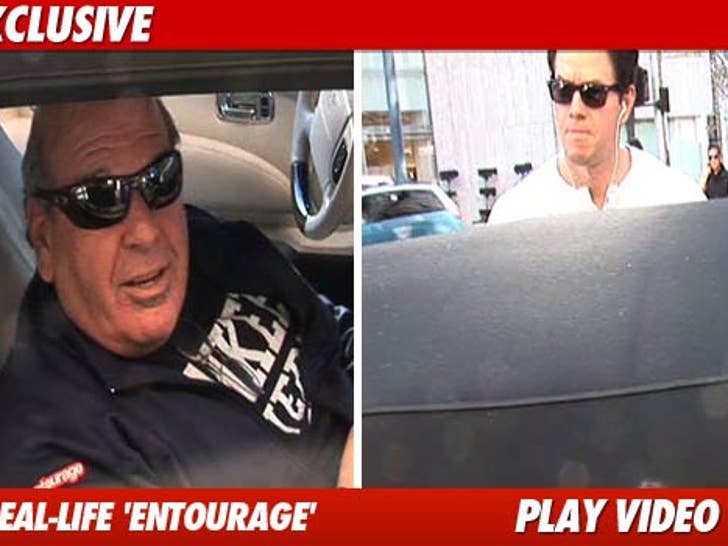 He doesn't look anything like E from the show ... whatsoever -- but according to the strange man riding shotgun with Mark Wahlberg, he's the guy who inspired the famous character from "Entourage." 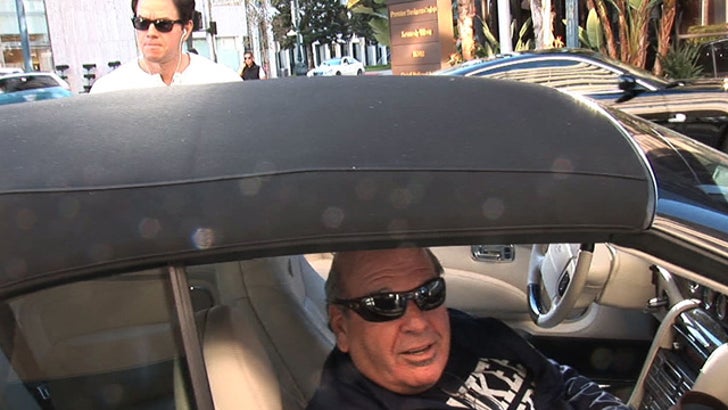 Wahlberg and Eric "The Real E" Weinstein hit the streets in L.A. on Monday -- and Weinstein tells TMZ, it's really true ... he's been working with Mark for nearly 18 years ... and they do everything together. 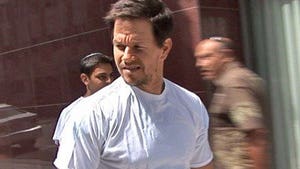