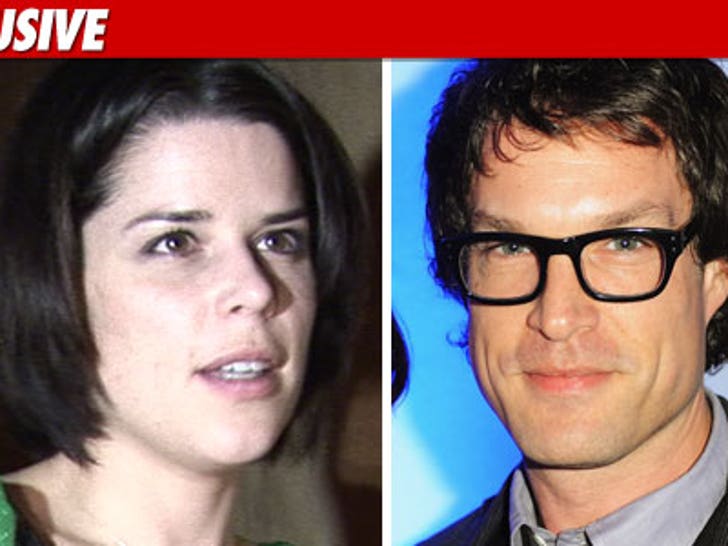 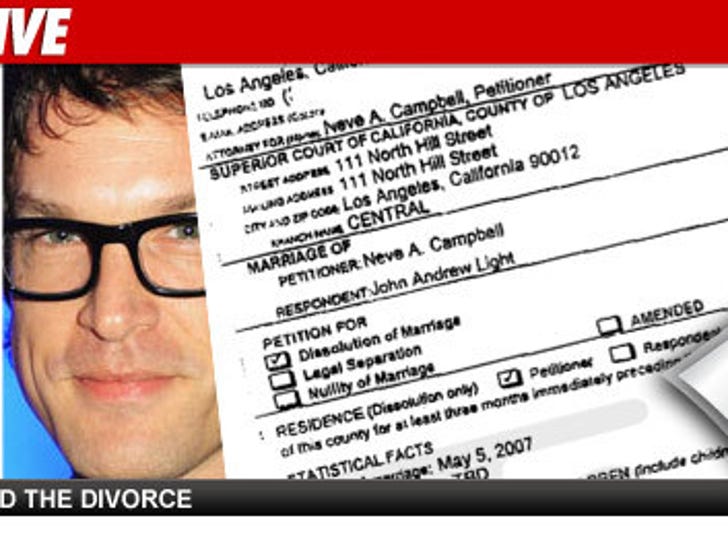 It's not final yet -- but according to the docs filed in L.A. County Superior Court, and obtained by TMZ -- the "Scream 4" star called it quits in June ... citing "irreconcilable differences."

Campbell also specified she wants to block the court from awarding her soon-to-be ex -- an English actor -- any spousal support.

Neve and John were married for 3 years -- and a source close to the former couple tells TMZ, "They're still really close friends, and it was a very amicable divorce."

The next hearing is in a few weeks. 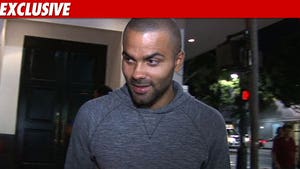 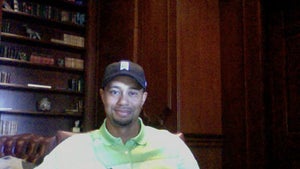 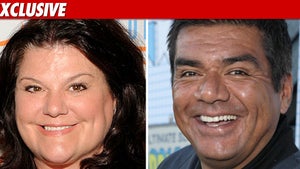