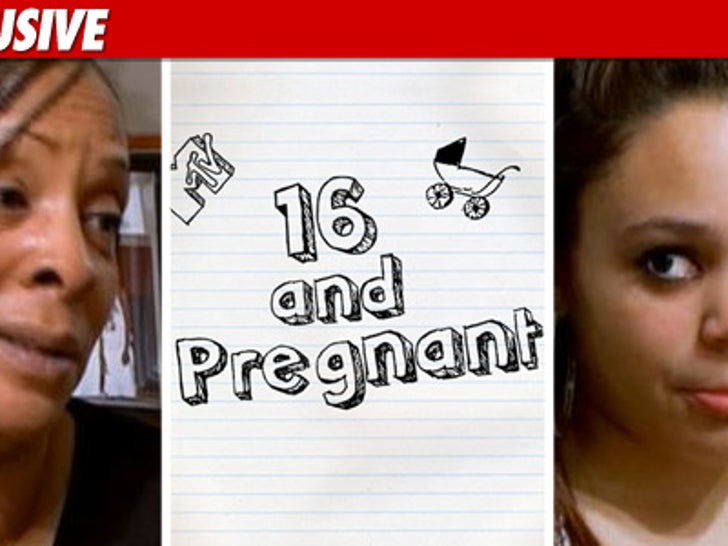 One of the families featured on this week's episode of MTV's "16 and Pregnant" is threatening to sue the network -- claiming producers schemed to portray them as reckless, unsupportive relatives. 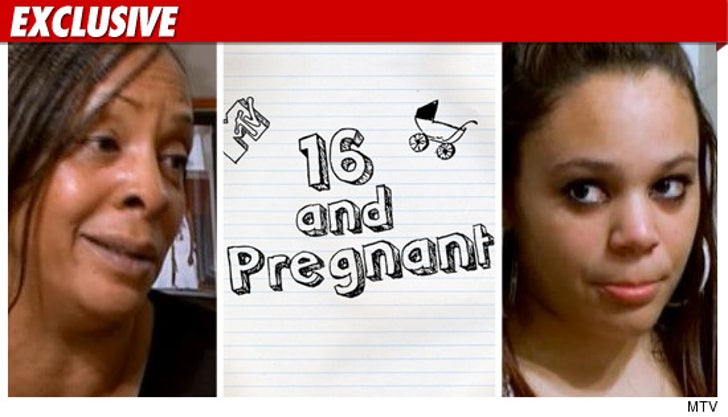 Kathleen Green (left) -- the grandmother of baby daddy Isiah -- tells TMZ the network "defamed" her family because "nothing that aired is what happened" in real life.

Kathleen tells us MTV set up shots and heavily edited footage in the episode -- which revolves around Isiah, his baby mama Christinna (right) and the birth of their daughter Destiny.

Kathleen says she's particularly upset with a scene involving a DNA test she bought for Christinna -- claiming she came off as a cold-hearted bitch because MTV left out one key detail -- "They didn’t show that [Christinna] had told us she had had sex with some other guy."

Now, Green says her family wants to sue the network for defamation.

Calls to MTV have not been returned. 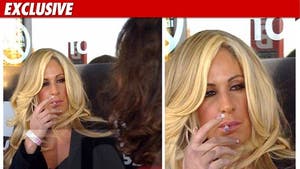 P!nk -- Pregnancy Is a Beach 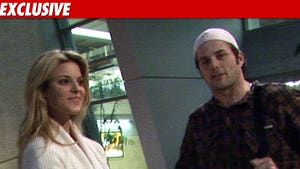