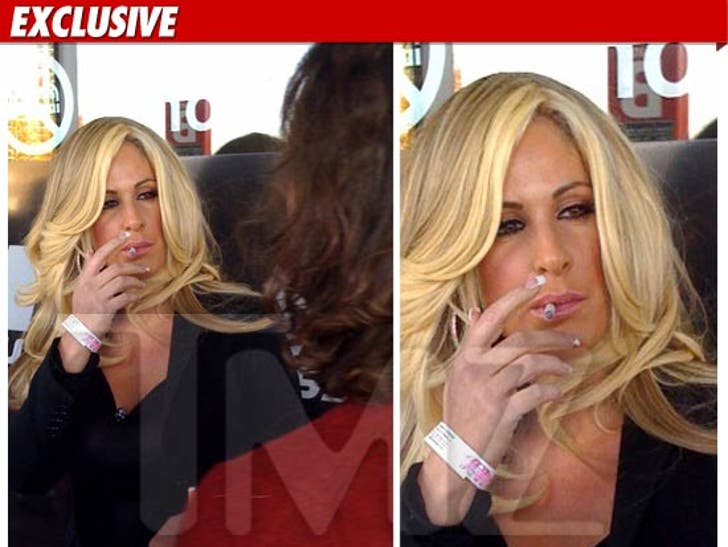 UPDATE: Kim's rep just got back to us, and insists the photo was taken October 3, and Kim did not know she was pregnant at the time.

from "Real Housewives of Atlanta" took a smoke break while watching an NFL game a few weeks back -- it wouldn't be a big deal ... but Kim is three months pregnant. 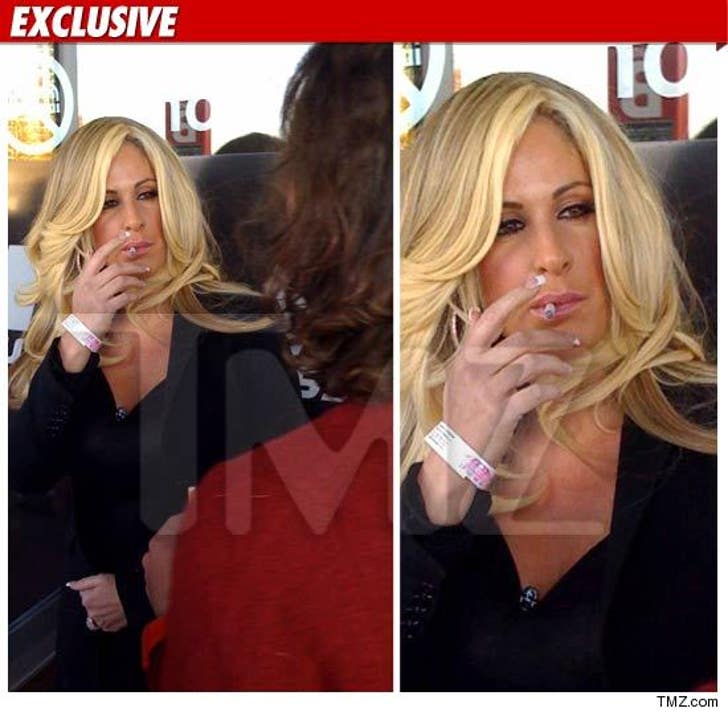 Here's the timeline: the photo was taken in Atlanta on November 7, outside the Georgia Dome. Two weeks later, Kim and baby daddy Kroy Biermann (who plays for the Atlanta Falcons) announced they were expecting.

In case you're thinking "Maybe Kim didn't know she was pregnant when she decided to smoke" -- well, think again. Kim told a tabloid this week she denied the pregnancy rumors in October because "[I] wasn't through my first trimester -- you never know what could happen." 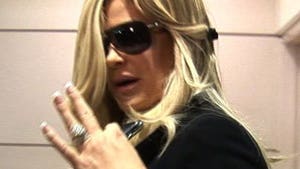