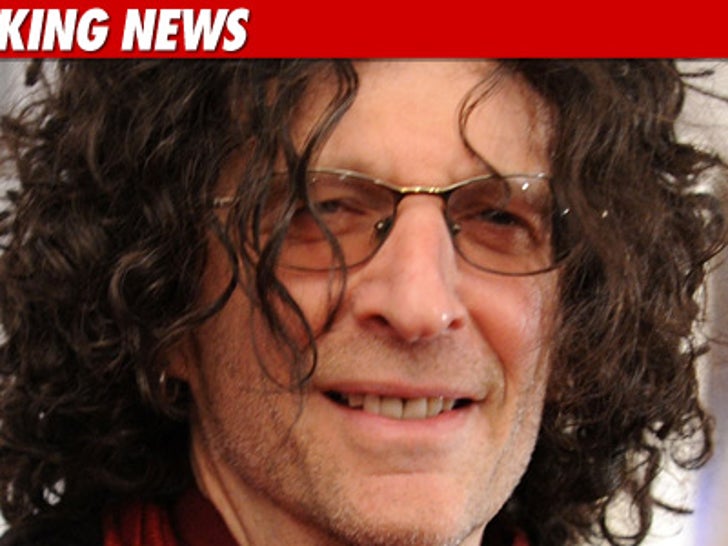 Howard Stern is sticking with Sirius. 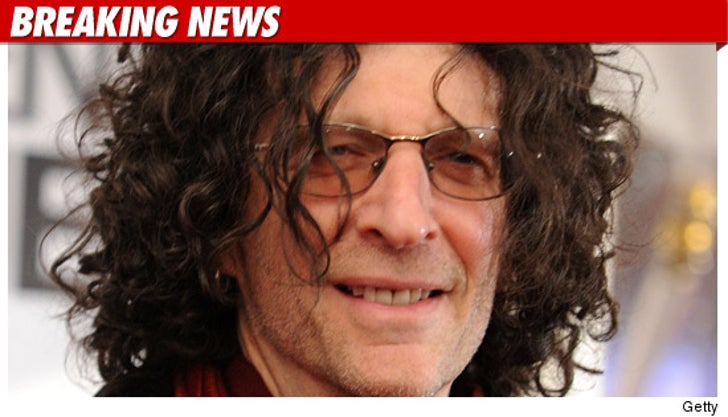 With only four more days on his existing contract after this morning's show, Stern announced he'll stay on his Sirius/XM radio station for another five years -- and after that, he's done.

"I have come to the conclusion that the real innovators, the real geniuses are the people here at Sirius," said Stern, adding "I can say with almost certainty that this is my final five years on radio."

He didn't disclose how much he'd be getting from his new deal, except to say it was "very fair." 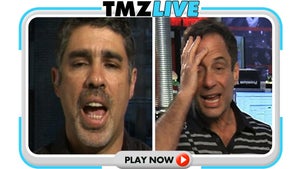