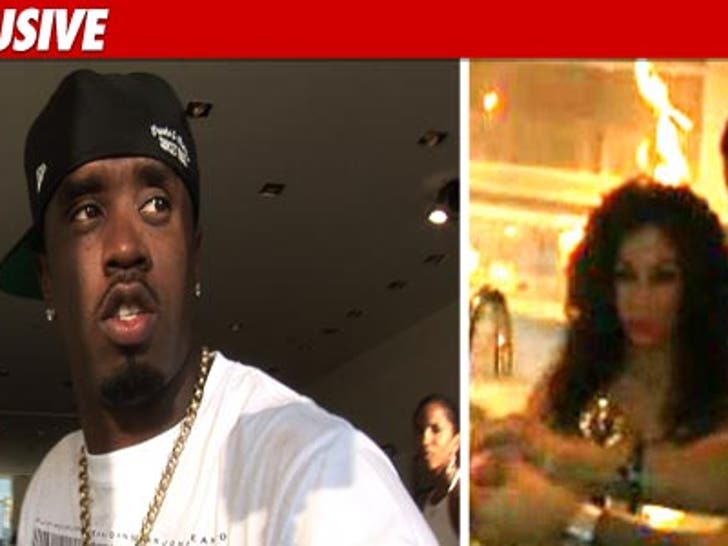 The model who's hair went up in flames at a party thrown by Diddy earlier this month is getting an early Xmas gift courtesy of the rap mogul -- TMZ has learned Diddy's offered to pay whatever it takes to repair the damage. 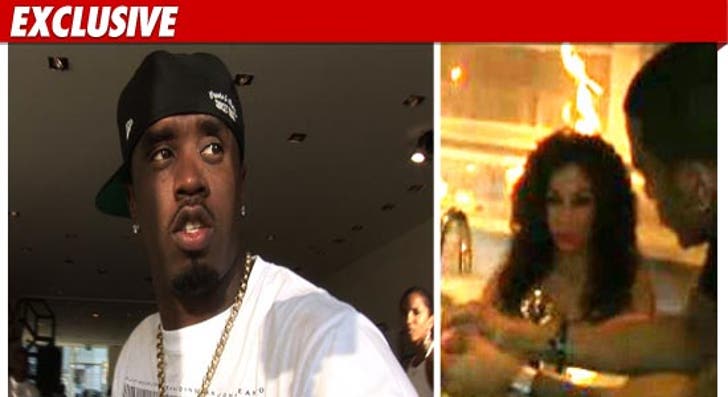 As we previously reported, Miyoki Jones became a human torch when she got too close to a candle at Diddy's album release party - and the fiery event was seen by millions on Diddy's Ustream.

According to a source close to the model, Diddy called up Miyoki shortly after the incident to see how she was doing ... and then offered to foot the bill for her hair repair -- no matter what the cost.

We're told Miyoki has already set up an appointment for later this week -- and the work is expected to run Diddy around a thousand bucks. 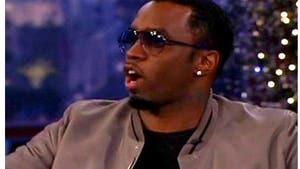 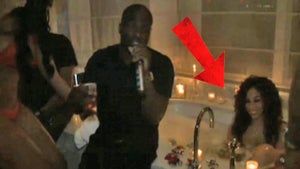 Diddy's Party -- Her Roots, Her Roots Are on Fire 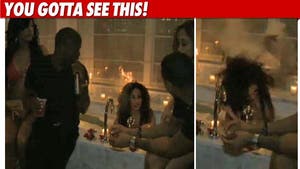