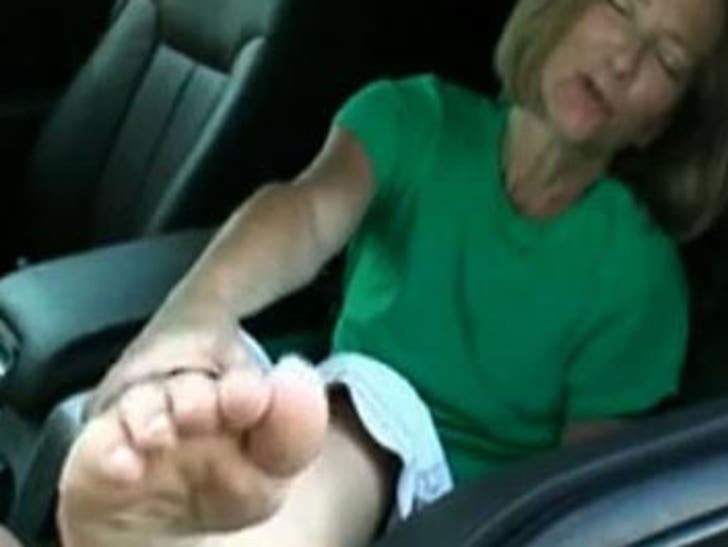 The infamous video that made the rounds of New York Jets head coach Rex Ryan and his wife Michelle is reportedly just the tip of the foot iceberg.

Photos posted to Mediatakeout.com purport to show Michelle posing for graphic pics, including ones where her feet are being admired by a man that clearly isn't Rex (first hint: different skin color).

Rex has only commented thus far by saying it's a "personal matter" -- and it's getting more and more personal by the day. 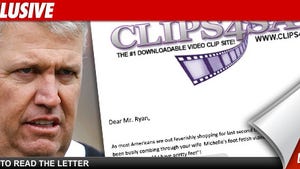