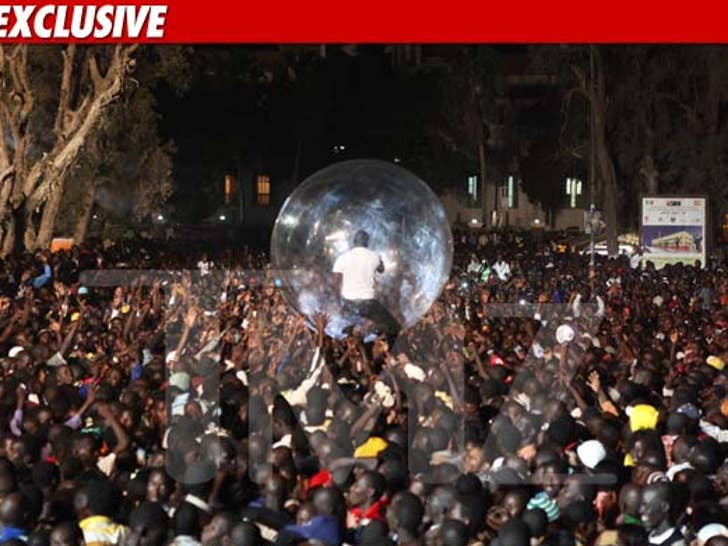 Akon got ball deep at a concert in Africa over New Year's ... seriously -- dude actually climbed inside a giant inflatable ball and rode around in it like a hamster ... on top of a sea of 100,000 adoring fans. 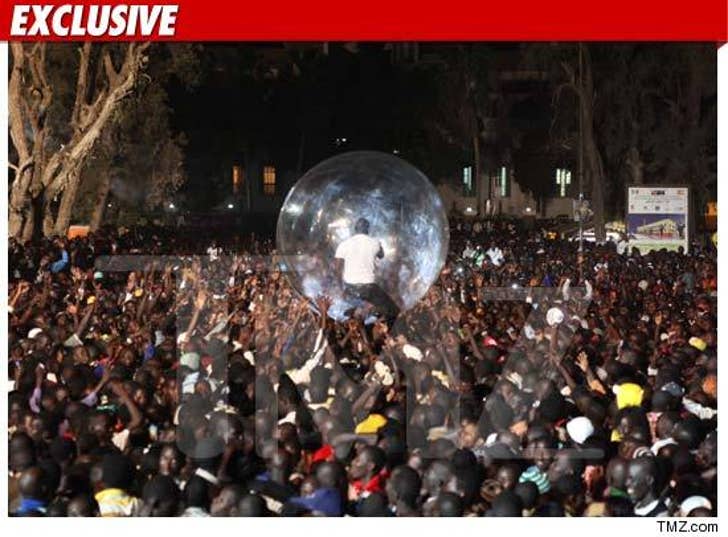 It's pretty incredible ... and not just because of the crowd-surfing bubble of awesomeness -- we're told the whole spectacle was part of a free concert in Senegal on New Year's Eve ... which Akon headlined. 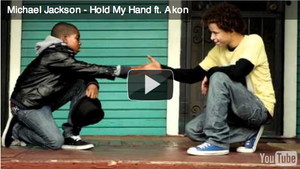 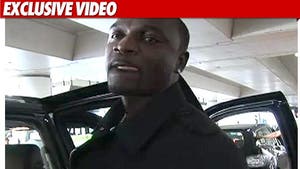