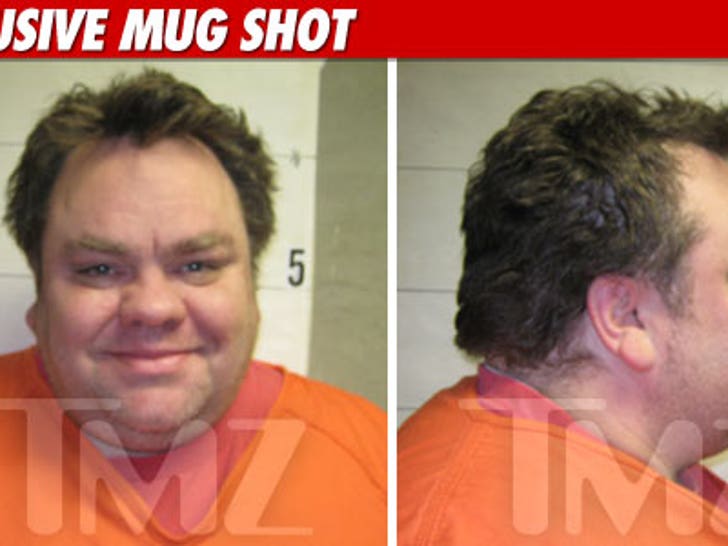 TMZ has obtained the mug shot of Preston Lacy -- aka the guy who farted into the fart mask in a "Jackass" movie -- after he was popped for weed last month. 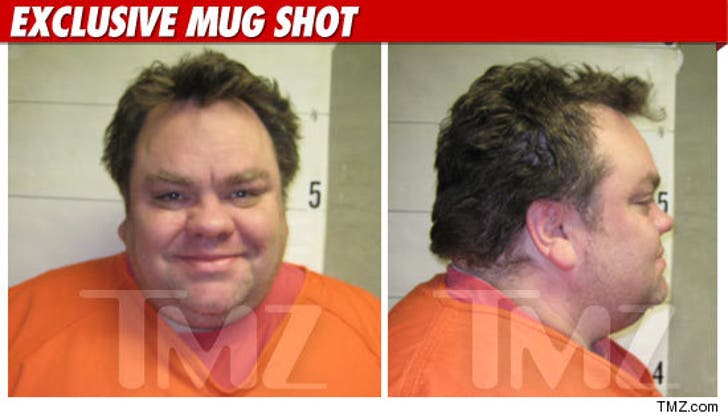 Lacy was busted in Oklahoma on December 14 -- after cops say Lacy was in possession of a controlled substance (weed) and drug paraphernalia (rolling papers).

Lacy was charged with two misdemeanors -- and if convicted, he could spend up to two years in prison and face $2,000 in fines. 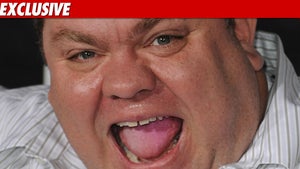