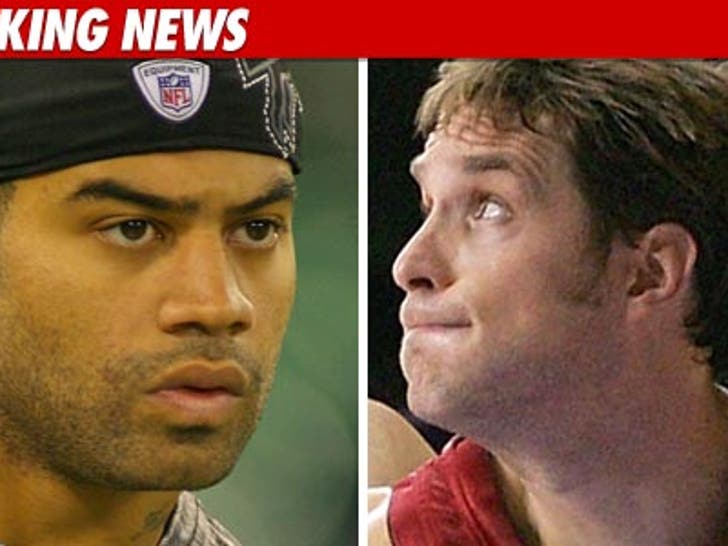 Buffalo Bills linebacker Shawne Merriman chalked up a HUGE victory against ex-NBA star Christian Laettner -- after the original USA "Dream Team" member failed to pay back $3 million he borrowed from the NFL star. 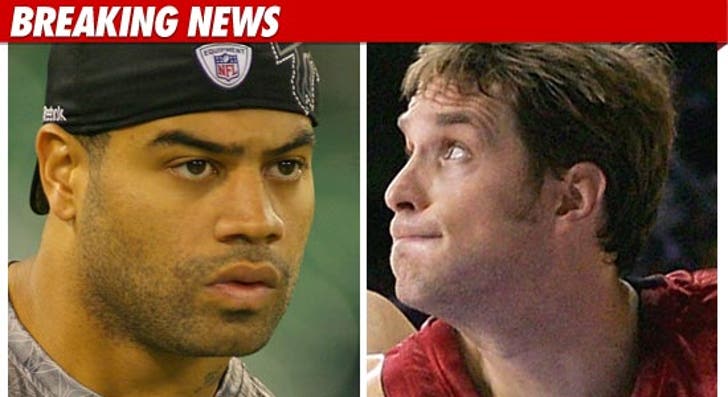 Laettner and his former Duke basketball teammate Brian Davis borrowed the cash back in 2007 to fund a series of real estate ventures -- but according to Merriman, they refused to pay him back.

But a federal judge ruled that Laettner and his partner must not only pay back the original $3 mil -- they also have to fork over $800,000 in interest payments plus they must transfer 10% of the ownership in their real estate holdings to Merriman.